Happy happy everyone. Once again, a final reminder that the ultimate opportunity to order any last minute gifts that we don’t have in stock is this weekend (Sunday night at the latest). You can call, stop in or email us with any inquiries. We got a ton of Poly Sleeves (bags) in this week for all those who might have been looking for them and we got a bunch of cleaning kits in as well.  Josh and I (Rick) finally picked it up on the review front this week too. 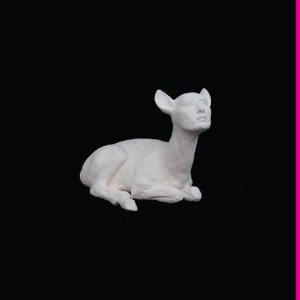 (Hometapes)
This Wisconsin post-rock band is known for collaborating with Justin Vernon of Bon Iver to form Volcano Choir. Here, right from the opening track “Lawn,” CCB sound like they’re roaming freely on endless verdant meadows beneath a blue sky as far as the eye can see. Like Battles and Explosions in the Sky, they utilize their experimental style to explore gorgeous sound plateaus and, on this record, create a feel-good vibe instead of trying to sound overly “challenging.” The energetic drumrolls and sunshine-tinged guitar really help stimulate the atmosphere, creating an uplifting world that’s just fun to get lost in. It all culminates with the sunset-ready 9-minute finale “Vorms,” which includes plenty of cymbal-crashes, mood-evoking orchestral electronics, and an enthusiastic, twinkling piano-line.
[Reviewer: Mark]
Warsaw (Joy Division) Reaction LP 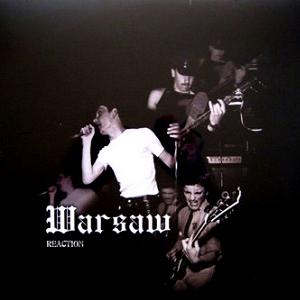 (A Rockville Production)
Before Joy Division was “Joy Division”, they were known for about 18 months as, “Warsaw”. They only played a handful of shows and recorded a five song demo before officially changing their name to avoid being confused with Warsaw Pakt. “Reaction” is an unofficial compilation, tracks one through eight were recorded live off the soundboard at Rock Garden (Middlesbrough U.K 14.9.1977), while tracks nine through thirteen were recorded at a rehearsal (Moss Road 1977). These recordings definitely capture a heavier, harder, and slower version of these guys then what’s displayed only a few months later on, “An Ideal For Living”. Ian Curtis is screaming, growling and not singing. The sound quality is very good and despite the colorfully violent review of the live gig provided on the back jacket, there is little crowd rowdiness present here in this recording.
[Reviewer: Josh]
Salva Yellobone 12″ 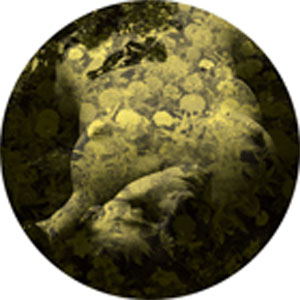 (Tall Corn Music)
This is where I’m at right now. Long playing singles with solid tracks. This is some serious electronic funk for the 2010s (as opposed to what I might think of from the 80s anytime the words electronic and funk are used together). It’s got the purple vibe that Joker coined with the second song of the A side having some nice Zapp sounding vocoder sounds (taking it back to the 70s to move forward from the 80s apparently – at least according to how I’m reviewing this).  The B side starts off nice and sweet with a track that gets some nice mixes of bass sounds intertwined with some house style vocal samplings. And it finishes with remixes by Shlohmo and the LOL Boys which are both worthy of club play (the hippest of clubs; no sarcasm implied).
[Reviewer: Rick]
Sina. (With Kelpe Gards From KC And Soosh)
From Love To Dust 12″ 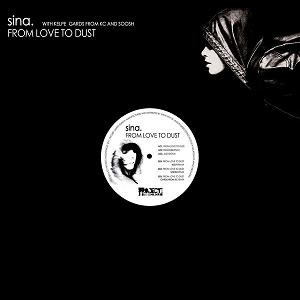 (Project: Mooncircle)
Glitch-hop, trip-hop, and whatever other words you want to use for down tempo syncopation jams fit this (one could not deny the witchy aesthetic of the 12″ sleeve). The A side is three different tracks including the title track and the B side is three versions of the title track. It’s got some house-like qualities (clean production), but never enters into the uptempo 4/4 realm. Sweet estrogen filled vocal lines meander in and out of tracks (Creep perhaps comes to mind, but with less focus on the vocalist and more on just being chill). Wild woods environmental sounds (wood blocks, birds chirping, general ambience) hover just beneath the surface as well.  The A side finishes with a funk laden subdued Outkast sounding joint with a nice sugary synth line. The remixes are far enough away from the original and each other to keep it worth a listen through (rather than one at a time as if often meant with 12″ singles).
[Reviewer: Rick]