Hey all ! We’ve got an event coming up fast in just a few Saturdays! If you’ve been to the store or follow us on social media or if you’ve seen flyers out in the wild you might already know.  We’re holding a record festival with our friends over at Counterweight Brewery in Hamden!

The record festival starts at 10AM. It is free entry. There is no early admission. We have dealers coming in from all over the north east.

Counterweight is coordinating to bring in a food truck so there will be sustenance as well.

And the bands!
Spit Take 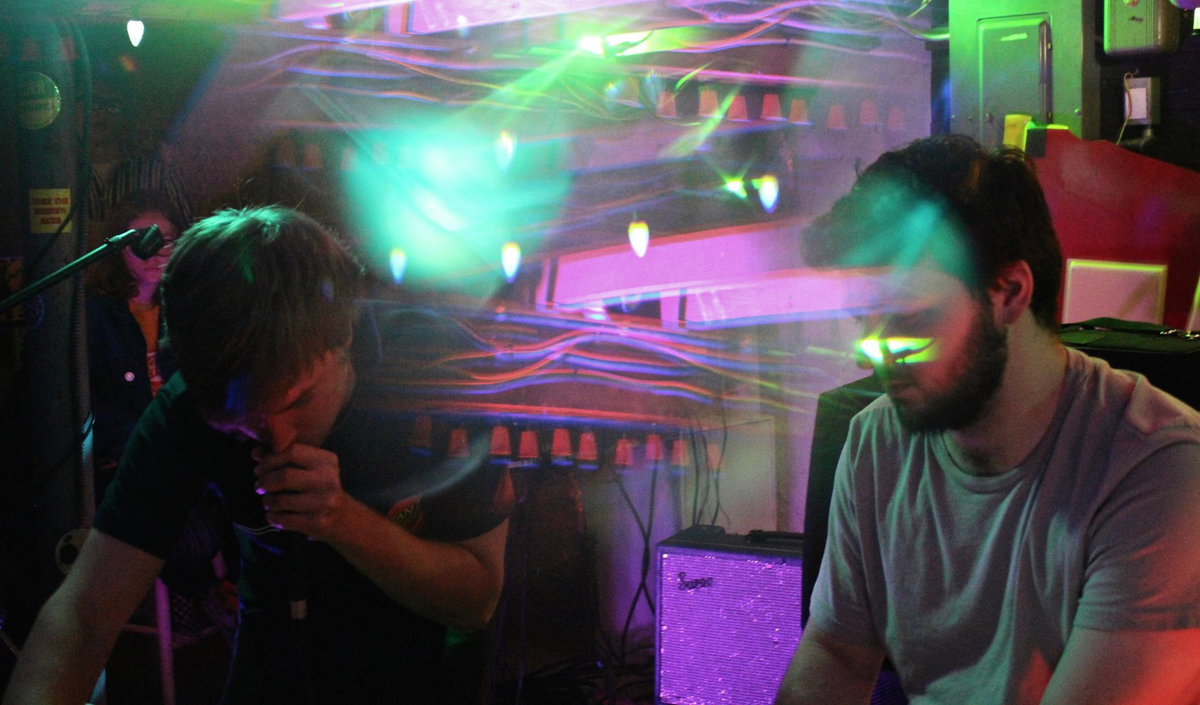 Set times will be announced the day of the event through the facebook event found here.