Hannibal Buress is funny. If he had an LP for sale we’d sell it here. If he’d let us release “Gibberish Rap” as a 12″ single we’d do it. For now, all we can do is express how we think he’s funny and help promote this show he has coming up with/at SCSU.

CONTEST:
You can get $5 off tickets at the link provided below and laugh along with us. You can also come by the store and enter to win one of 4 (FOUR!) pairs (PAIRS! That’s 2!) of tickets we’re giving away! Come by anytime in the next 10 days (April 11th we’ll pick winners) and enter to win a pair high value (monetary and laugh-etary) tickets.  That’s all there is to that. Come by, enter, possibly win! Whether you win or not you should probably go if you like laughing.

Use coupon code RED at checkout for $5 off tickets here:
http://tickets.southernct.edu/eventperformances.asp?evt=766
[link includes all pertinent information to event as well]

Hannibal Buress is a comedian, actor, writer, musician, magician, and poker dealer from Chicago.  He’s appeared on television a lot. At least 10 times. Actually it’s way more than that. He’s the cohost of The Eric Andre Show on Adult Swim. He’s a cast member on Broad City on Comedy Central. He’s had failed tv show deals of his own. He tours regularly doing stand up comedy. There’s other stuff on google that you can find. Have a nice day.

The award-winning soundtrack was scored by The Octopus Project, and stars Academy Award nominee Rinko Kikuchi (Babel, Pacific Rim) as Kumiko, a frustrated Office Lady who leaves behind her mundane life in Tokyo in search of a hidden treasure in the frozen wilds of America. 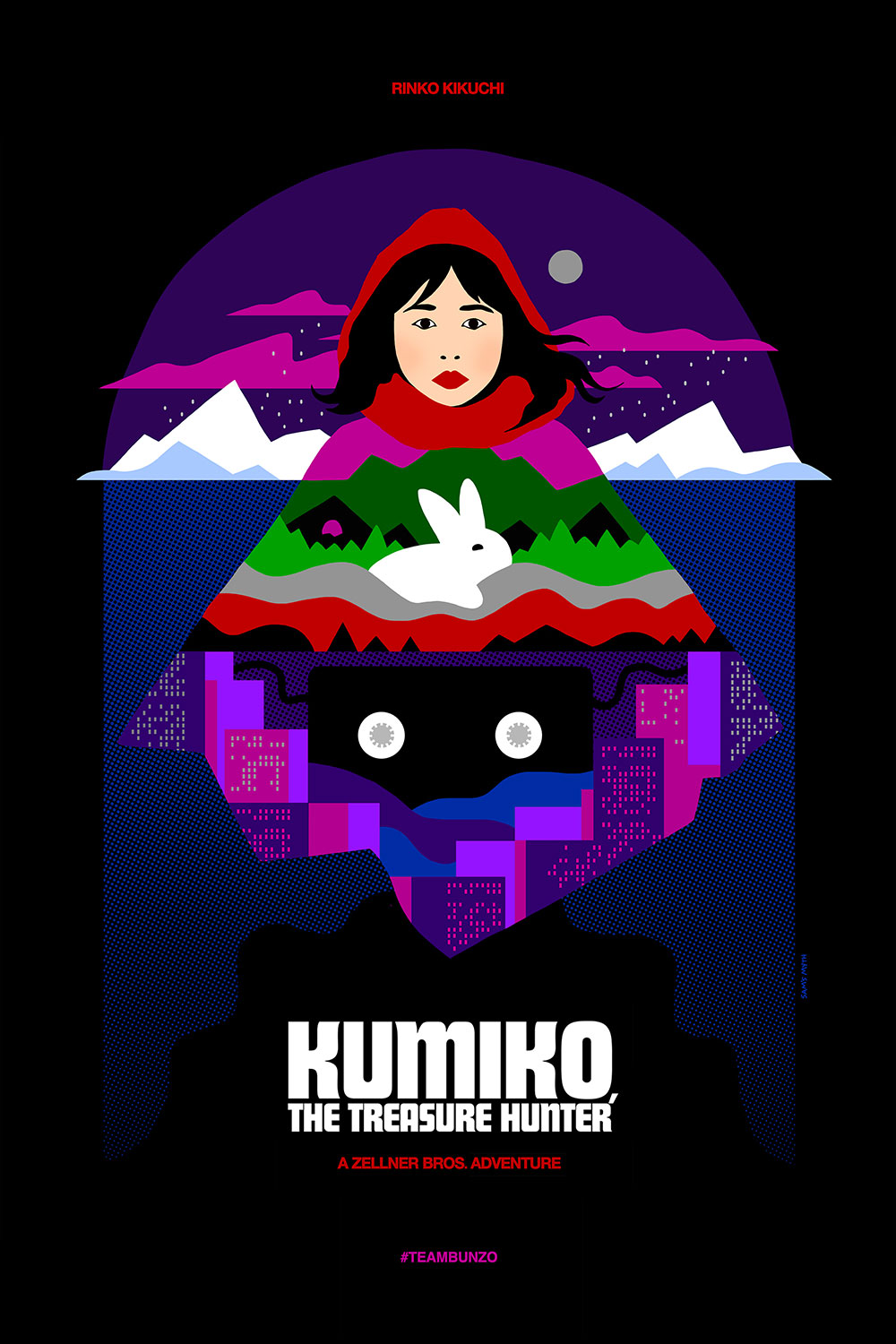 KUMIKO opens on April 3rd at Real Art Ways.
Come to the shop for a chance at a pair of tickets! [Details in the store (It’s simple!). ]