THEOLOGIAN
A Means By Which To Break The Surface Of The Real
Track Listing:

And a video for track 2 here:

END_OF_DOCUMENT_TOKEN_TO_BE_REPLACED 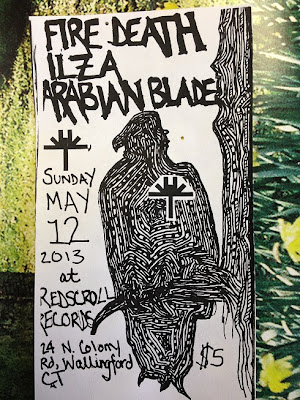 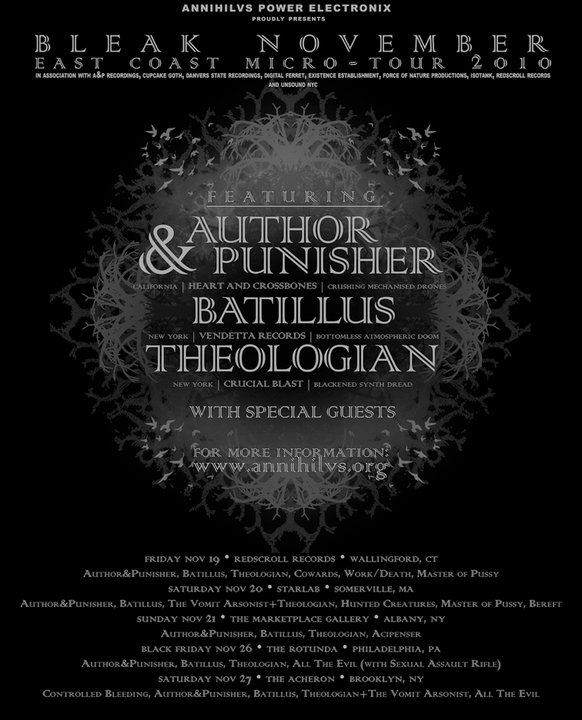 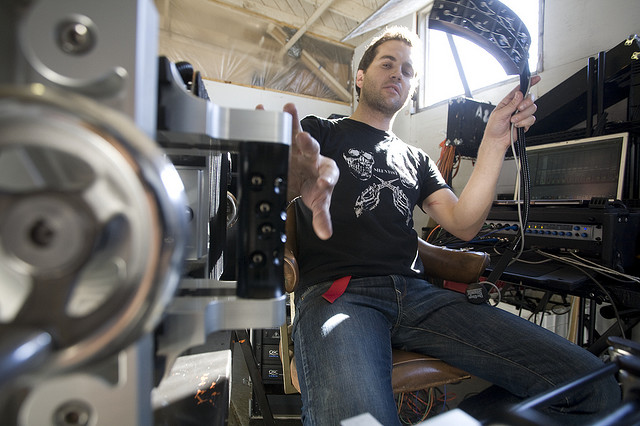 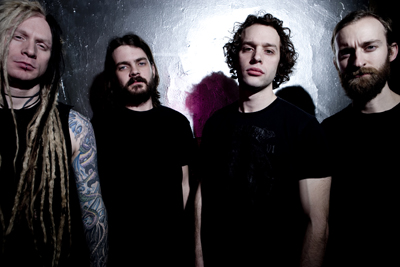 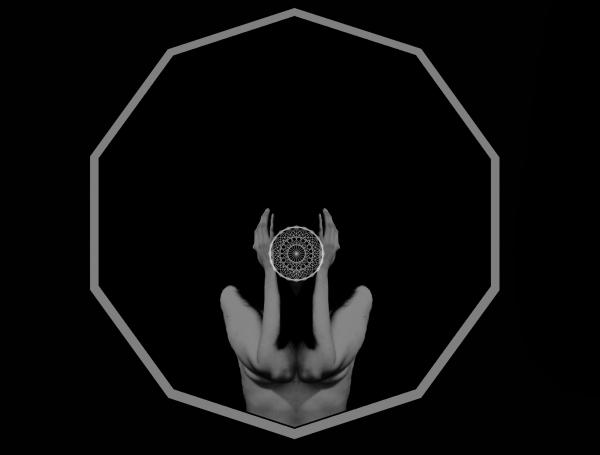 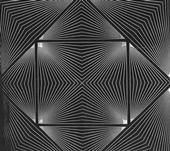 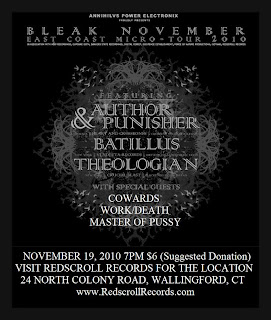 This week has been crazy good. It has been the kind of week that I will look forward to next year as soon as this one is over. Luckily, it doesn’t end until tomorrow evening. A full week culminates in a massaging wash of noise, drone, ambience,… cathartic walls of sound, etc.

I’m sorry to say that Halflings is not playing as was originally planned. Nor is Poison Fingers. All is well that ends well as the lineup is now:
Roman Wolfe w/ D. Gookin (Collaboration)
Colorguard (Kryssi B.)
and Matt Grem (of Medhammer) possibly?

This is starting at 6PM which is a little early for a show like this, but after this week it’s going to feel like 4AM to me. Don’t go to sleep tonight. Stay up. Forget your first name. Show up and get blissed.

Roman Wolfe has a new tape out on 905 Tapes too. Check it!

In the morning from 11AM-4PM I (Rick) will be at the WESU Record Fair as well. Feel free to come by and join in on that fun too.