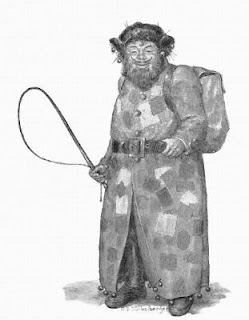 May Belsnickel bring upon you a multitude of glorious giftings.
Here is a gift from us to you; more reviews!
Reviews:
1.6 Band The Checkered Past Of All Kings Present 7″ 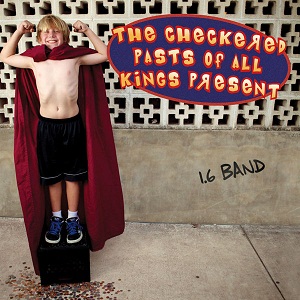 (Metastasis Records)
I’ve liked 1.6 Band since a friend made me a a really crappy quality mixtape with them on it about ten years ago. Originally these guys broke up in 1993, but got back together to play some shows and release this 7″. It came out back in 2010 but this was the first time I’ve gotten my hands on some physical copies. Most bands that break up and get back together fifteen or twenty years later can’t pull off the same energy or style as they did in their youth. Not 1.6 Band. These guys pick up right where they left off, pumping out 4 more solid math rock fused hardcore songs. The lyrics are quickly shot out at you in a completely non aggressive yell-talk. I would suggest them for anyone who likes Quicksand, Daughters, Fugazi or Serotonin. You can find used copies of their 1992 self titled full length all over the place for like six dollars, I suggest you pick that up too.
[Reviewer: Josh] 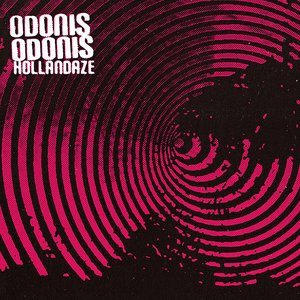 (FatCat)
This Toronto-based band is the newest project from former Ten Kens guitarist Dean Tzenos. They play the kind of booming garage/noise-punk that echoes like it  was recorded in an airplane hangar. Though its lo-fi aesthetic should please fans of the “shitgaze” craze (Psychedelic Horseshit, Eat Skull, earlier Wavves, etc.,) it sounds like the main influence is 1980s stuff like Big Black, The Jesus Lizard, and Swans. Structurally, tracks like “White Flag Riot” share screeching guitars and repeating drum-blasts synonymous with that era. Other less-distorted tracks like “Seedgazer” and “Ledged Up” stay faithful to the style as well, because the lo-fi really does sound analog and natural for capturing a certain era. I can’t leave out the other genre that unmistakably takes center-stage: surf-rock. In an interview with exclaim.ca, Tzenos said that that’s the genre his dad chose to teach him when he first started playing guitar. The resulting sonic ruckus sounds great for catching a wave at an industrial park’s beachfront.
[Reviewer: Mark] 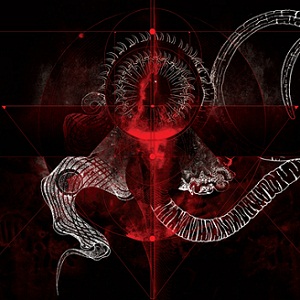 (Thac0 Records)
Rhythmic noise holds a warm spot in my gut. When it hits me right it sends signals to my nerves that are electric. The first time I heard “Denogginizer” from Converter was one of those moments and the first time I heard whatever the first thing I heard from Winterkalte (and a few subsequent times) was like that. Protectors of Bass might have had the same effect. Since that time I have been dulled to it and crave more than that same formula (not that those were formulaic, but many others patterned themselves after them… you get it.).  Sharps Injury (Keef Baker) throws a wrench in the formula by slowing it down a bit, adding a layer of ambience/introspection and (dare I say) song structure (moments when the ambience float into the further background and other pieces of the song find prominence are nice, but when the transition to the next part of the song kicks in and then disappears that is ultimately the most satisfying). These aren’t dance floor fillers like “Denogginizer,” but it’s been 12 years since I first heard that and I really don’t want that in a new track. Hit me, let me get up and then hit me a few more times.  Disheveled (Greg Van Eck of Prometheus Burning) picks right up on the B-side and adds the nice nostalgic element of a treated vocal sample (“The mask is slipping.” I don’t know where it’s from, but it’s always been part of the charm to figure that out.). To be blunt, this side is really enjoyable on a more base level than the A side. It’s more akin to what came to be refered to as Power Noize than to what was originally called rhythmic noise. It’s pretty silly to keep splitting hairs about that though. It’s good and I enjoy the industrial aesthetic and the machine like qualities with the vocal samples. Play it loud for maximum damaging effect.
[Reviewer: Rick]