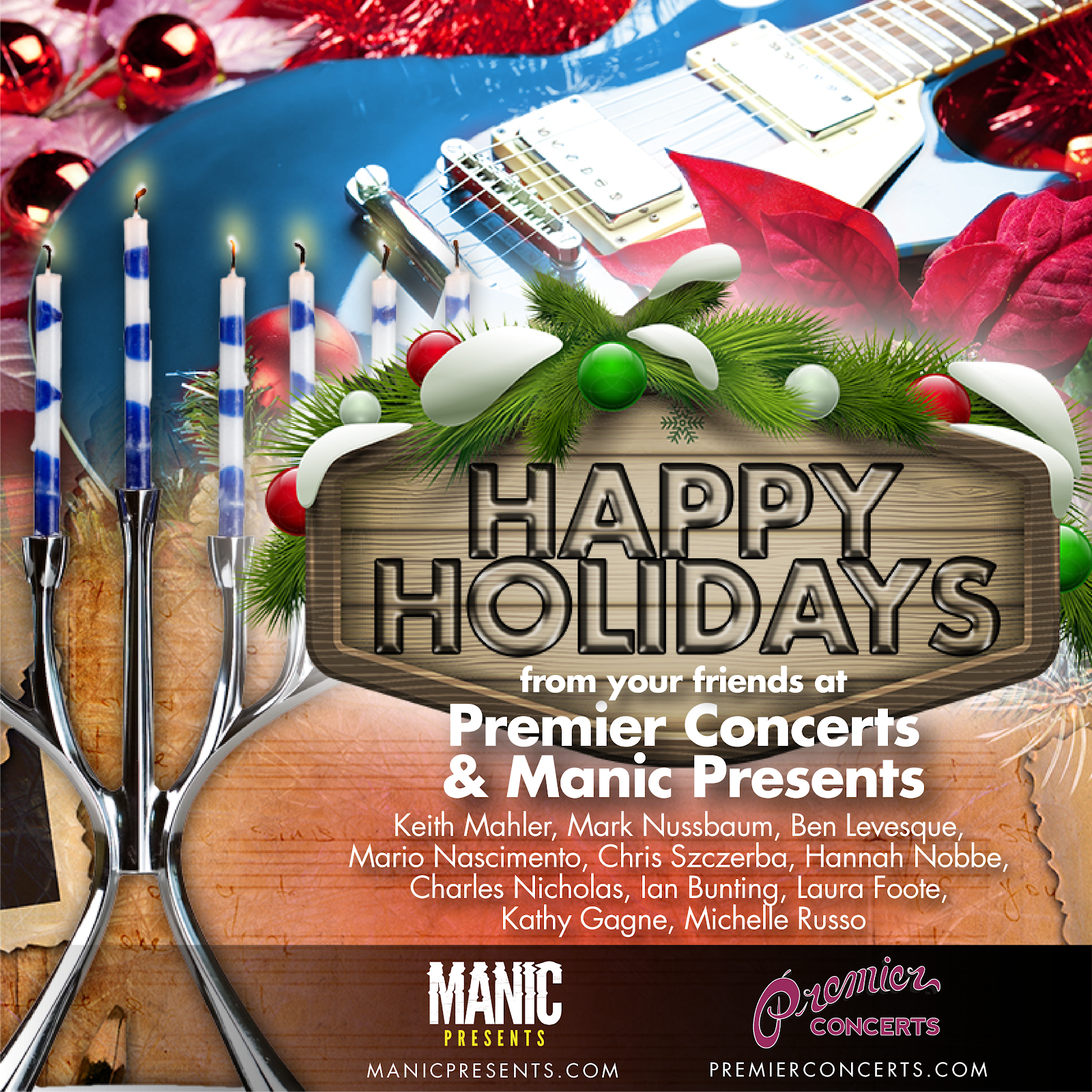 Welcome to our last blog post of 2018! We are so grateful for everybody who has been coming out to our shows this past year and we look forward to seeing you all again in 2019! See below for a preview of tonight’s show and a sneak peek of what’s to come next year! 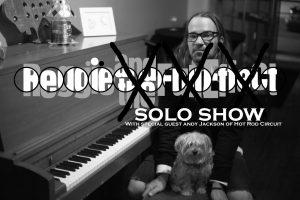 INFO: Reggie and the Full Effect have always been a mystery. Who are they? What do they want? Where do they come from? There have, of course, been explanations. Studio fires, faked deaths, cryptic bios and tall tales of many sorts were countered by rumors that James Dewees—keyboardist for rock heroes The Get Up Kids’ and drummer for seminal metalcore act Coalesce—was somehow behind all the crazy characters taking credit for Reggie and the Full Effect’s synth-rock goodness. First there was the enigmatic Reggie, the band’s apparent namesake and protagonist in a strange musical tale beginning with the release of the band’s Greatest Hits 1984-1987 in 1998, followed closely by Promotional Copy in 2000. Then there was the mustachioed frontman Paco, who came to the fore on 2003’s Under the Tray, and album which also featured an ever-growing cast of characters—Finnish metal band Common Denominator, English synth-pop god Fluxuation, death growler Hungary Bear, the ubiquitous Drunk Guy at the Get Up Kids Show—increasing both the band’s popularity and perplexing mystique.

However, on Reggie and the Full Effect’s new record, Songs Not To Get Married To, James Dewees is ready to come clean about his role as songwriter, multi-instrumentalist and mad scientist behind Reggie and the Full Effect. “Paco’s dead now,” proclaims Dewees, AKA Reggie, AKA Paco, AKA Klause from Common Denominator, AKA Fluxuation. “This record’s more about me getting divorced; about working really hard for a really long time, then having everything taken away from you for no reason whatsoever other than somebody has the power to do it,” he says. “Big man crushes small man syndrome.” Granted, the history of the band’s comical antics, song titles such as “The Fuck Stops Here,” and the record’s seemingly too-literal-to-be-true title might lead one to believe that Dewees merely jests about his inspiration for Songs Not To Get Married To. But Dewees insists that he is all too sincere about the theme for his latest masterpiece. The album opens with “What the Hell is Contempt?” a song, he says, inspired by his divorce court proceedings. “They called me up and said that were going to sue me for contempt,” remembers Dewees. “And I was like ‘what the hell is contempt?'” I don’t even know what it is and I’m going to get sued for it.”

But don’t get out your handkerchief just yet. Songs Not to Get Married To, isn’t all seriousness. Songs like the grinding metal number “The Trooth,”—which Dewees says is “about me having to go get a tooth pulled in the middle of recording. I tried to save it but they threw the tooth away. It was fucking gross.”— and the dance-y “Dethnotronic” featuring Common Denominator and Hungary Bear, as well as snippets like “Guess Who’s Back” and “Laura’s Australian Dance Party” are all classic Reggie: switching genres at the drop of a hat, mixing irreverence and humor with razor-sharp guitars and sugar-coated melodies. And like Under the Tray, Songs Not To Get Married To was recorded at producer Ed Rose’s Black Lodge Studios in Kansas, and includes guest spots by what Dewees refers to as his “all star friends,” including Ryan and Robert Pope of The Get Up Kids, Benjamin Perri of From Autumn to Ashes, and Sean Ingram and Cory White from Coalesce. “I can always call in my all-star friends to help me out when I need them,” says Dewees with a laugh. “With everybody being from the same small scene, we’re all friends. Even as the scene is getting bigger, our friendships are all still like they were before. We all go out and get drunk together and bum cigarettes and money from each other all the time.”

Though there is still the requisite silliness and genre-melding that fans of Reggie and the Full Effect have come to expect, Song Not To Get Married To is nevertheless a cathartic, one might even say serious record, at least by Reggie standards. “Everybody who’s heard it so far has noticed that it was more serious,” agrees James Dewees. “There’s actually lyrics and songs not just about girls running away.” But there are also plenty of fake accents, techno dance beats and Slayer-esque metal riffs to allay any concerns that Reggie has gone totally straight. “It’s still Reggie,” says Dewees. “There’s still the humor there, it’s just taking things a little more serious, doing it a little bit more subtly.”

Songs Not To Get Married To is a look at the man behind the curtain, the record that finally proves once and for all that James Dewees is Reggie and the Full Effect, and that Reggie and the Full Effect is, in fact, James Dewees. Such a personal record deserves a personal bio, or at least a personal end to a regular bio. So here is a message from James Dewees, AKA Reggie, to you, the recipient of this bio. The message is as follows: “This is my new record. It is a little less silly than the last three, but I recently got divorced and lost everything so I don’t have much to celebrate these days. However, I am still a happy camper, just single camping now. I hope you enjoy the new record and if my ex-wife is one of those unknown people who gets one of these bios…wow, you scored hella good huh?”
TICKETS AVAILABLE HERE: https://ticketf.ly/2y8y7Nb