WE WILL BE CLOSED ON EASTER SUNDAY! Plan accordingly. Hopefully you’ll be able to take advantage of a nice day! 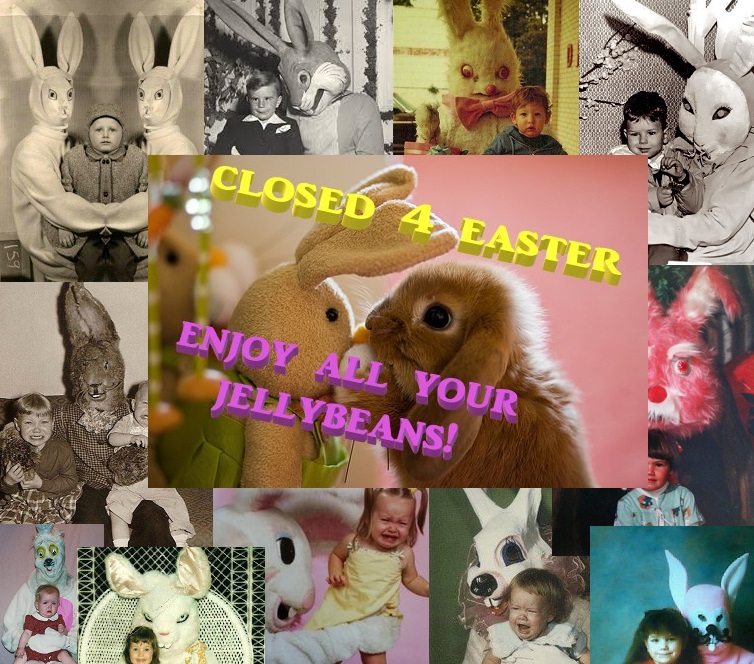 Light week of new releases for a couple reasons – 1. Post Record Store Day recovery from all involved (us, distributors, labels…) and 2. the holiday week has caused some shipping delays (including about 5 boxes we expected today and will now get Monday).

William Basinski On Time Out of Time 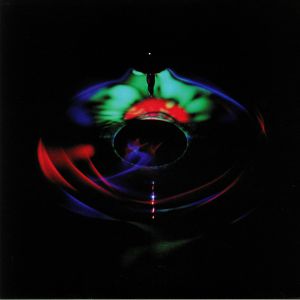 (Temporary Residence Ltd.)
This Houston, Texas born (and now Los Angeles-based) avant-garde composer began developing his experimental tape-loop based style in the late 1970s while studying jazz saxophone and composition at North Texas State University. His melancholy and introspective style of ambience garnered massive attention with The Disintegration Loops: a four-volume album of deteriorating, reverberating tape loops that was completed on the morning of 9/11. Over four decades after the birth of his musical style, Basinski has released this new album: On Time Out of Time is haunting ambience that, quite literally, comes from outer space. Composing for an art exhibition in Berlin, he utilized sound recordings that the LIGO (Laser Interferometer Gravitational-Wave Observatory) captured of two massive black holes merging 1.3 billions years ago. The resulting music is an immersive, slowly shimmering tapestry that sounds like the score for an interstellar meditation (in addition to the forty-minute title track is the glowing ten-minute live recording “4(E+D)4(ER+EPR)”.)
[Reviewer: Mark]