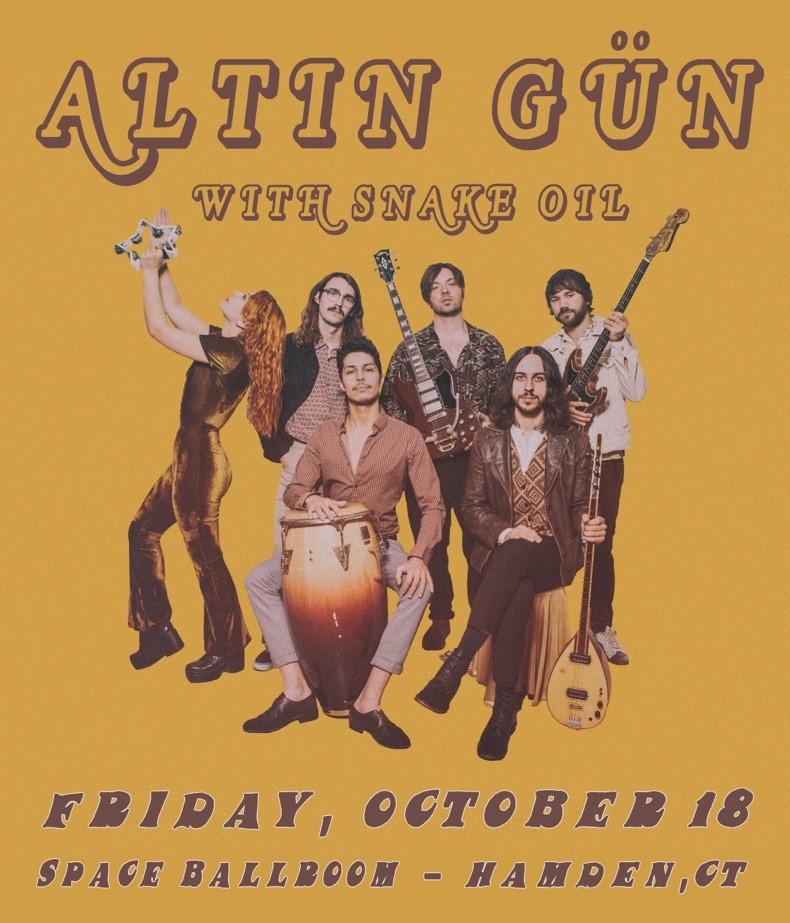 Welcome back to this week’s edition of the Manic Presents Redscroll Blog, where we update you with newly announced shows and upcoming events for the week! Just announced this week, the heart-felt soul-pop group Scruffy Pearls will be playing next month at Cafe Nine for our Manic Monday series on Monday, (11/11)! Also a part of our Manic Mondays, we are bringing pop duo Thunder Jackson to Cafe Nine on Monday, (12/9) and psych-rock/pop band Sun Parade return to Cafe Nine on Monday, (12/23). The last event we announced this week is the genre-defying funk band Lettuce, who will be taking the stage at College Street Music Hall on Saturday, (2/1). Tickets for these shows are all available through our website!

This weekend is busy once again for Space Ballroom – tonight (10/10) we have legendary Minutemen and fIREHOSE bassist, Mike Watt + the missingmen along with 90s psych-rock band Sunburned Hand of the Man bringing the true DIY spirit of punk rock to Hamden. Tomorrow night, (10/11) we are bringing another psychedelic rock band to Space Ballroom – Earthless. Mostly instrumental, the band hails from San Diego and are bringing the solo project of Linnéa Olsson, Maggot Heart, and another psych rock act, Sacri Monti. Saturday, (10/12). This week’s Manic Monday (10/14) at Cafe Nine features Maine rock band Weakened Friends with Atlanta, GA emo band Blis. and Connecticut local, Straight 2 VHS! The rest of the week you can use to rest up in order to come right back next weekend for more exciting events we will tell you about in the next Manic Presents Redscroll Blog! Meanwhile, purchase your tickets for all of the events this weekend on our website!

CONTEST TIME! Enter for a chance to win a pair of tickets to Altın Gün at Space Ballroom (10/18)!
Enter here: https://forms.gle/QFeZwHPSEwgDYtMk9 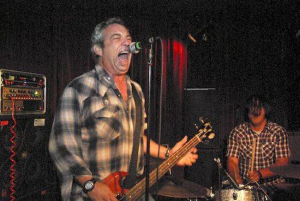 Mike Watt + the missingmen w/ Sunburned Hand of the Man

INFO: Bassist Mike Watt was the living embodiment of the punk rock spirit. As a founding member of the highly influential Minutemen, he created one of the most important bodies of work in the American underground canon, delivering adventurous, fiercely polemical music informed by such disparate traditions as funk, folk, and free jazz. Although his subsequent material — most notably his records with the trio fIREHOSE, as well as his latter-day solo efforts — lacked the sheer impact of his earliest outings, Watt remained true to the D.I.Y. ethos.
TICKETS AVAILABLE HERE:
https://www.eventbrite.com/e/mike-watt-the-missingmen-tickets-69939213069 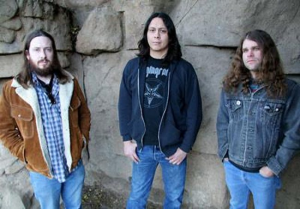 INFO: Earthless has a surprise for you. Whereas the band’s three previous albums featured anywhere from two to four completely instrumental space rock jams, the California trio’s fourth and latest, Black Heaven, is nothing like that. “It’s quite different,” drummer Mario Rubalcaba says with a laugh. “It has six songs, and most importantly it has vocals on about 70 percent of the record. There goes being pigeonholed as an instrumental band, I guess…
TICKETS STILL AVAILABLE HERE: https://www.eventbrite.com/e/earthless-tickets-69939227111 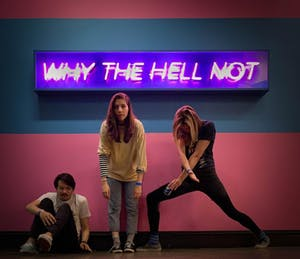 INFO: Common Blah is the debut full-length by Portland, Maine’s Weakened Friends. Founded by songwriter Sonia Sturino, bassist Annie Hoffman, band is a low pressure outlet for emotionally volatile music. Engineered and produced by Hoffman the record broadcasts heavy feelings amid screech and feedback with little more than a fuzz pedal to clog up the signal chain.
RSVP HERE:
https://www.eventbrite.com/e/weakened-friends-tickets-69935895145 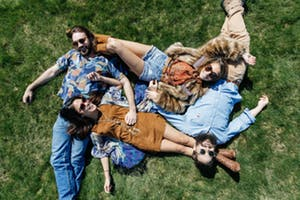 INFO: Two couples from New York City turned their Sunday night jams into a heart-felt soul-pop band with songs inspired by a 12-year romance, the ups and downs of dream chasing and the belief that Good Things will come. Scruffy Pearls completed their multi-genre group with the addition of their two good friends on bass and trumpet, and have been performing regularly in New York City. They have toured opening for Lukas Nelson and Promise of the Real, Lawrence, and Parsonsfield. Their music has been described as “Amy Winehouse meets Sofi Tucker” with a mix of old school and new school vibes. Scruffy Pearls’ EP and latest singles are available on Spotify and iTunes, and they are expected to release a few more singles before the end of the year.
RSVP HERE:
https://www.eventbrite.com/e/scruffy-pearls-tickets-75698320715 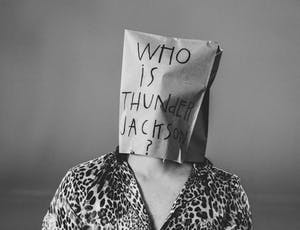 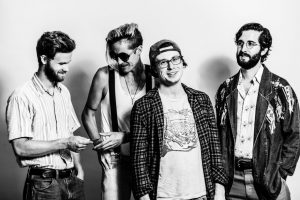 INFO: Sun Parade formed in Northampton, Massachusetts, where kids skinny dip in the Mill River and smoke on the tobacco farms on the flood plains. The music scene here is legendary. Even now, touring venues and festivals across the U.S., the Sun Parade lads are most satisfied when their music conjures a Route 9 basement show somewhere along the fold of the map that delivered Dinosaur Jr. and The Pixies — a cellar in which everyone is sweaty and dancing and in love or something like it, and by 3 a.m. the rhythm section is shaking the house and you can’t tell the band from the crowd.
RSVP HERE:
https://www.eventbrite.com/e/sun-parade-tickets-76136354887 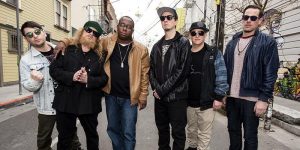 INFO: LETTUCE is (a) the prime ingredient in a salad, (b) a slang for cash, (c) a green herb that can be smoked, (d) a genre-busting six-member funk/jazz/soul/jam/psychedelic/hip-hop/avant-garde/experimental collective formed in 1992 by four alumni of the prestigious Berklee College Of Music, or (e) all of the above.

If you answered “e,” then you’re on to the ever-changing musical palette and all-inclusive goals of LETTUCE’s sixth studio album, Elevate, and its ongoing re-interpretation of the band’s name as “Let Us.” In their earliest days as students, they would roam the cities of the Northeast, and implore others to “Let Us play.” Starting with their 2002 debut album, the phrase has been affixed to their first four albums, as in (Let Us) Outta Here (2002), (Let Us) Rage! (2008), (Let Us) Fly! (2012) and (Let Us) Crush (2015). Elevate (2019) is the band’s first studio album since 2016’s Mt. Crushmore and the follow-up to its 2017 live effort, Witches Stew.
TICKETS AVAILABLE HERE: https://www.eventbrite.com/e/lettuce-tickets-75348307817