Howdy faithful scrollers of the red and net.

Josh and Rick were kind enough to ask me to contribute to the blog, so I thought the first thing I would do is follow up Ricks best of 2009 with my own best of 2009. Metal fans, gaze upon my treasures… 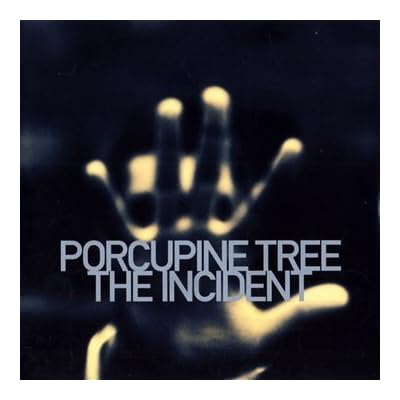 It was a tough decision as to what to make the #1 of 09, because this and #2 and #3 were basically neck in neck (in neck?) all year for me. PTree wins out because I listened to it more and song for song I like it more. Having the chance to hear this album back in June far before it came out and then to revisit it upon release was really great. It was overwhelming to listen to at that time and I was also semi-nervous because Steven Wilson was in attendance. Anyway: the music. This album was such a shock to me, in a good way, the structure of it was very very different from any previous Porcupine Tree record and is definitely meant to be listened to as a whole. The first disc is a really great mix of the newer and heavier Porcupine Tree and a return to the really mellow kind of stuff at points (Kneel and Disconnect comes to mind which is also a favorite of mine on the record). Time Flies also really just hits me in a hard place. The 2nd disc i’d describe as more “conventional” Porcupine Tree. The kind fans will be used to anyway, I don’t mean that in a negative way but it isn’t nearly as experimental as the first disc. Anyway, there’s not much more I can say about this other than to get it. Fantastic record. Unbelievably violent and great record. I never really thought a powerviolence album could be this high on my top 10, but this record is a monster. Perfect length, perfect intensity, and when I had the luck to see them live this past year, it was just as much of a sledgehammer to the face as the record is. 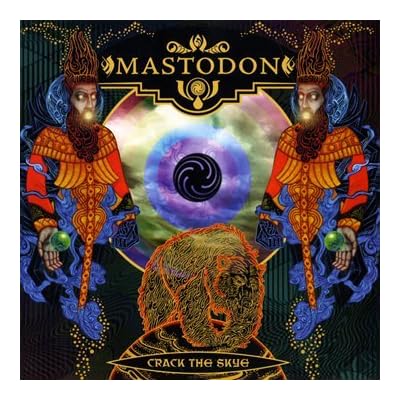 I’m really shocked that this hasn’t seen more #1 in magazines, but what the fuck do they know anyway? This is the album Blood Mountain should have been. In fact, i’d like to forget Blood Mountain even exists because all of Mastodon’s other records rule so supremely. The fact that a band who writes 10 minute songs can be on a major label is something I honestly thought i’d never see in my lifetime. Killer record and again, one everyone into heavier music should own. Most. Bizarre. Band. EVER. And I love it. You have to listen to this with headphones to appreciate it fully, but what a great record. I think the best way to describe this would be if H.P Lovecraft had made music instead of writing and took boatloads of LSD. So so so pumped to see them at MDF.

“Burn me down – shoot me in the chest” arguably my favorite line from any album this year. Great record and I wish these guys would play live someday, though I know how hard that is when someone in the band is active military

6. Immortal – All Shall Fall

To be perfectly honest, I was surprised at how good this was. I wasn’t expecting much and it turned out about 10 times better than I thought it would be. A true return for one of the great original black metal bands. Are you listening, Emperor?

9. Asphyx – Death…the brutal way
Can’t get enough of Van Drunen or really slow chugging death metal.
10. Nile – Those Whom the Gods Detest
I had kind of given up on Nile, but this album kicks ass. Unbelivable drumming, interesting and well researched lyrics/themes throughout. Say what you want about it being repetitive but if you want some good music on a day where you feel like punching God in the face, this is probably it.

and there you have it.