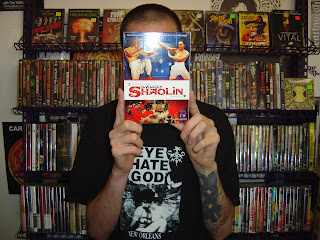 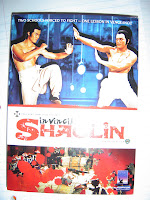 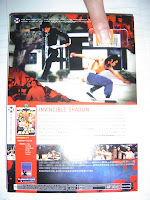 One thought on “Hopeless Visions With Rob #1 (Movie Review)”