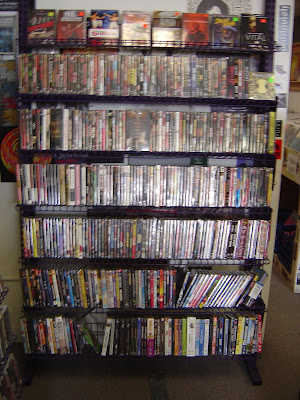 As of today, all new Cult, Horror, Criterion, Foreign, and Television DVDs are on sale. Take 25% off over 400 great titles! We need to clear some room! Help us clear some shelf space while expanding your film library! Some of these are out of print and very hard to find! 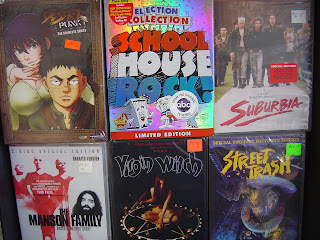 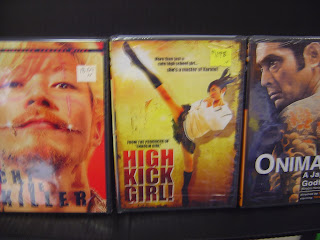 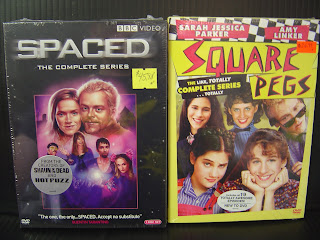 SPACED (You know?  It’s those guys who went on to create Shaun of the Dead and Hot Fuzz and much much more.  I (Rick) personally own and love this – worth it for the commentary on every single episode – some with noteworthy accomplices like Quentin Tarantino, Patton Oswalt, and Matt Stone.)

Square Pegs (Starring a bunch of people who went on to do much worse stuff.  That doesn’t make this sound enticing, perhaps, but if you know this show you probably love it.)

Come in and take advantage of this while it lasts.  As soon as we have enough room we will be ending it.  Tell your friends.