Dakota, Danny & Liam of Kidnapped joined us for this episode of the Redscroll Podcast. We talk about what we’re all listening to before jumping off into the wild world of touring the midwest – in the most broad sense of what that could mean. 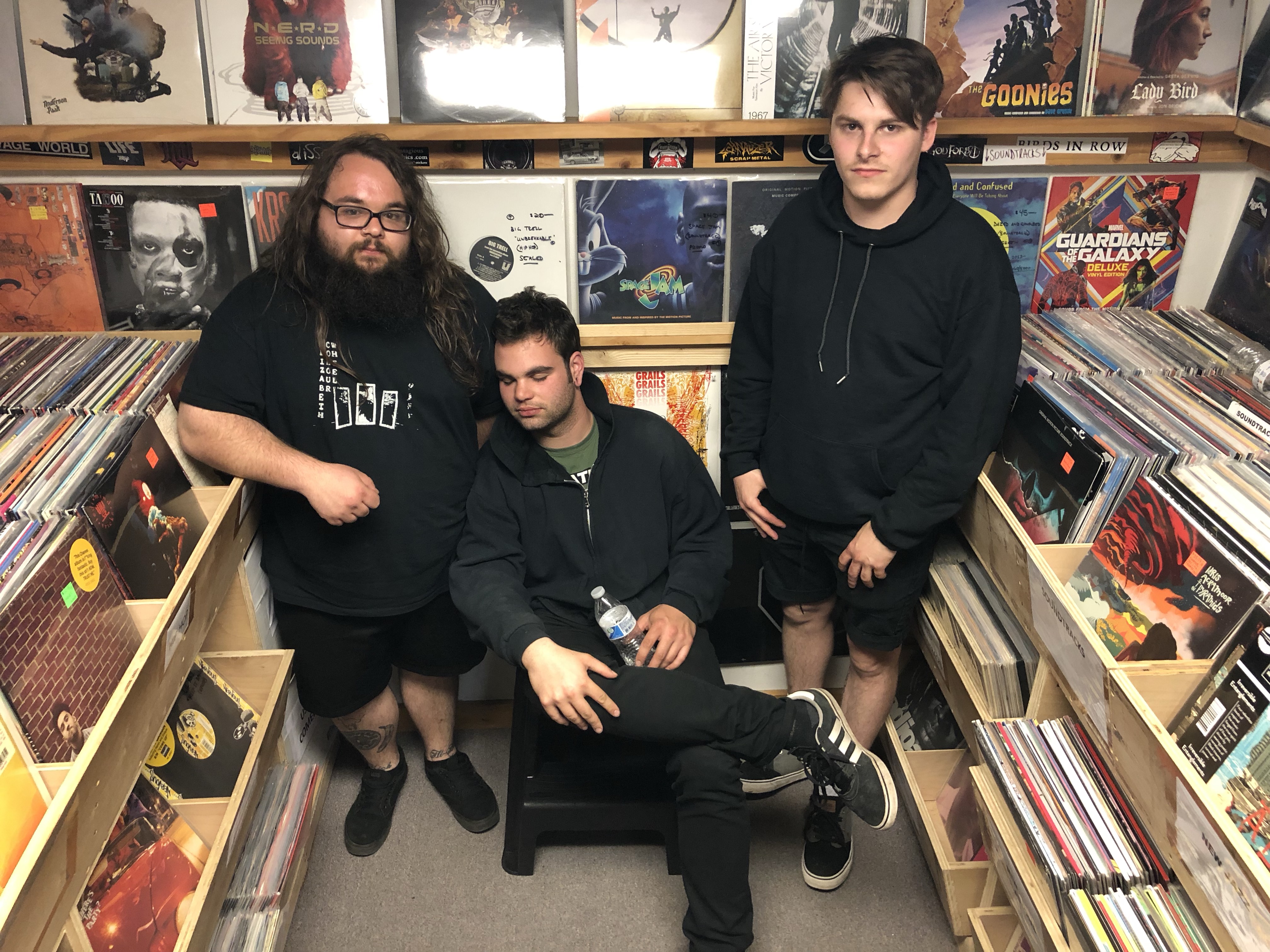 Danny gives many shout outs – one of which I back-mask multiple times. Dakota loves the Deftones. Liam and Danny plan a trip to Mexico with a new band that got booked basically before they even had songs (and they play there with CONFLICT!). This episode goes a bit off the rails and there are a ton of sound effects and it’s generally fun. Music too. 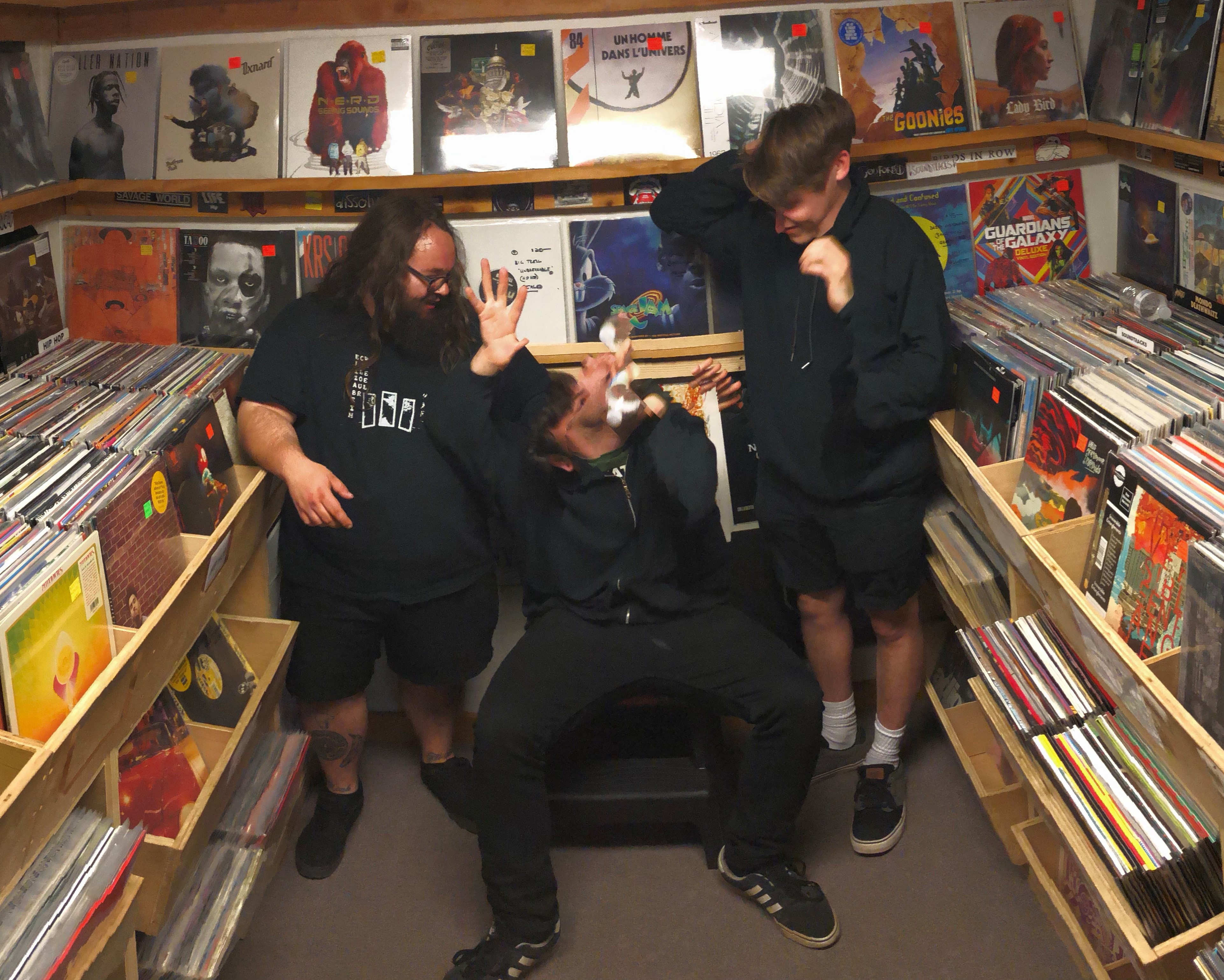