We talk to Sean B. about his move from Meriden, CT to Austin, Texas 5 years ago and what he’s been doing there – like working at End of an Ear. We also talk some real deep inside baseball centered around a Billboard article that went up July 16th – the day we recorded.

At the end we get real light at the end spitting out suggestions for Top 5 lists and Connecticut in general! 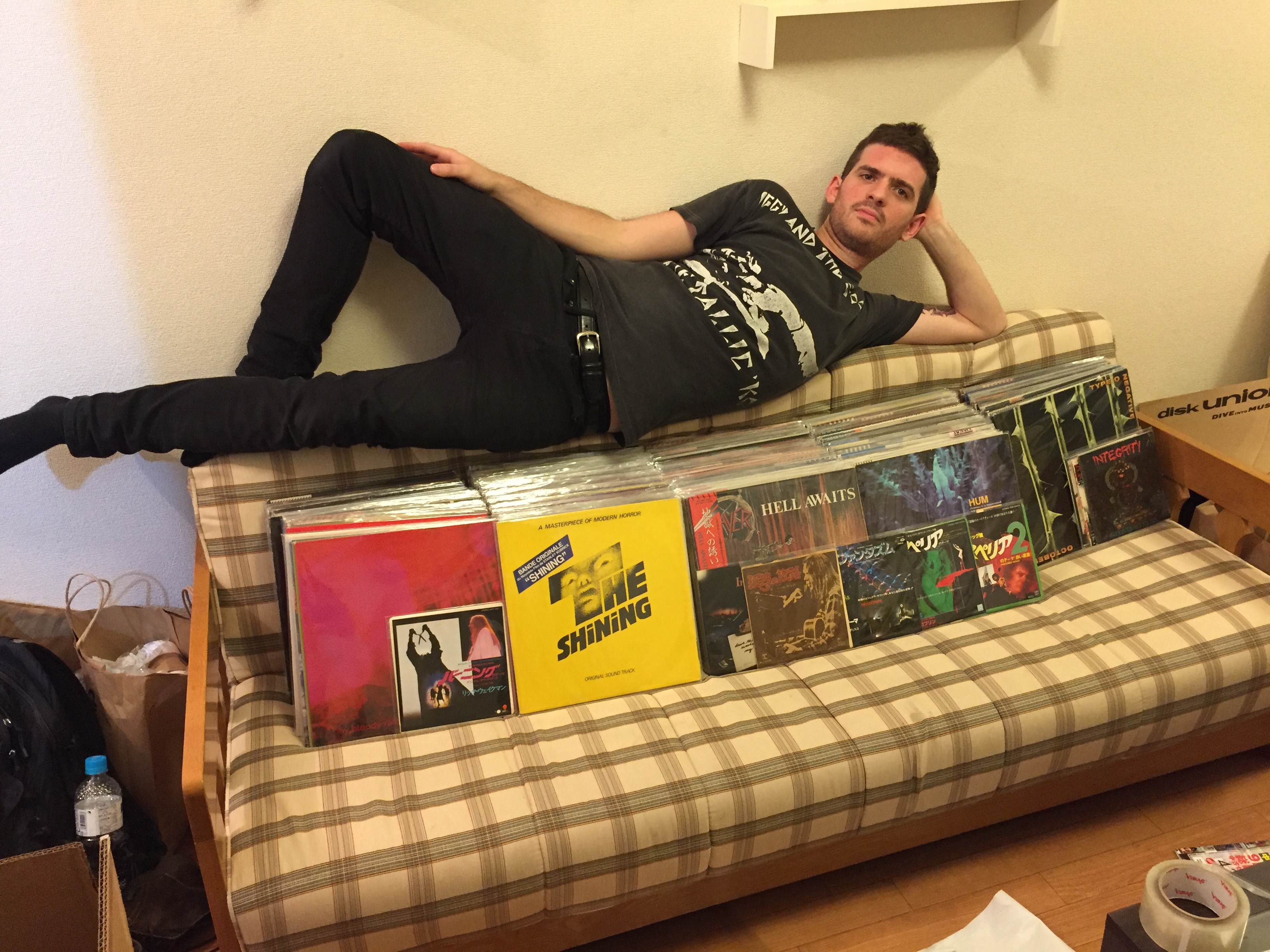