You might have seen on our social media pages that we’re doing some fund raising for the Port Macquarie Koala Hospital. Here’s a quick recap and some more information on what it is we have for sale that directly benefits that. 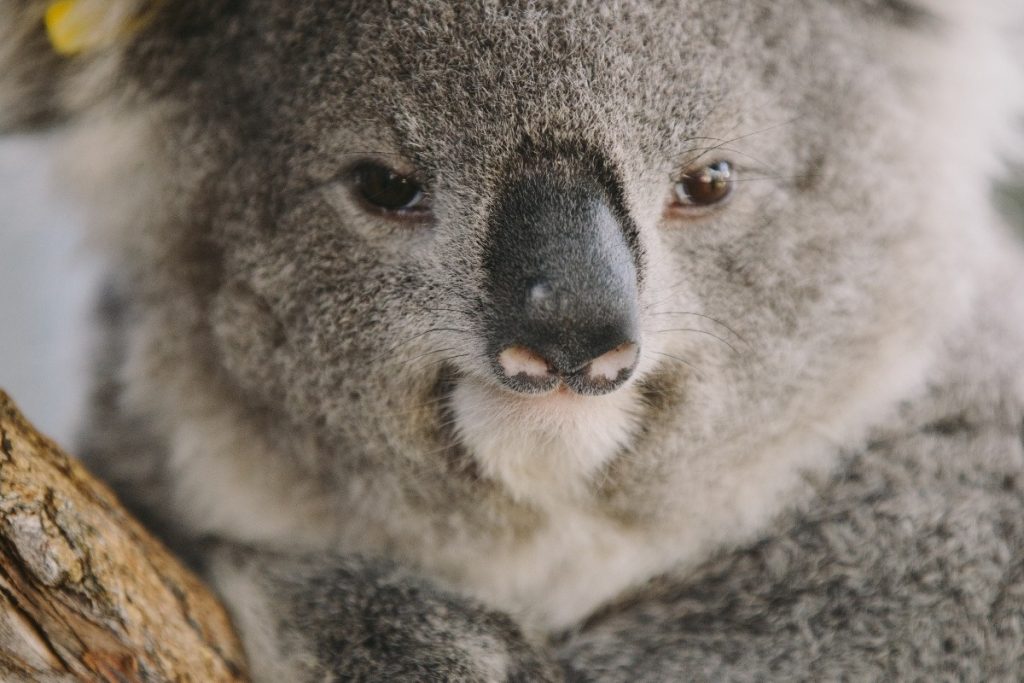 All money (100%) made from Redscroll Releases (music, shirts, patches) in our physical store and in our Big Cartel shop through the end of January 2020 will be going towards a donation to help wildlife in Australia via Koala Hospital Port Macquarie​ and https://www.gofundme.com/f/help-thirsty-koalas-devastated-by-recent-fires

Here’s a quick rundown of what we have from our in house record label right now.

We’ll post about what we’ve collected and sent on February 2nd.  In addition to these releases, all of our patches and shirt profits will be going to that end as well.

C.I.A. was a mainstay of 2000’s-2010’s era CT indie rock. The CD version of this originally came out in 2006 with our vinyl version released 6 years later in 2012. We’ve recently unearthed the last box of unsold copies from storage.

Relentless noise blasting power-violence hardcore from our backyard (we’re pretending Dakota lives where he works too – the Oakdale).  Got about 40 of these left.

Dance-y art punk from just due north of us (Northern CT & W. Mass.). New tape! Get your dancin’ shoes on.

Only a couple of these left. Ambient soundtrack to a short film he also created.

Recently had some of these come back from a distributor. Minimal synth pop masterpiece (it’s really great).

Goth rock dark pop from a band split between Brooklyn and CT. If you enjoy The Cure, Nine Inch Nails, Depeche Mode, Have A Nice Life, Cold Cave or anything akin to any of that you should check it out.

And beyond those releases we have T-Shirts and Patches! 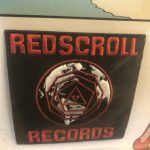 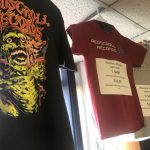