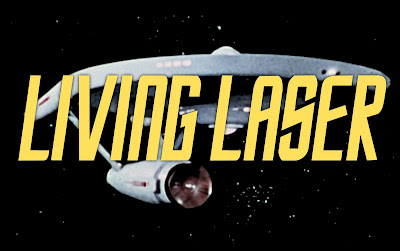 Poughkeepsie, New York has long been regarded by myself and others as a branch on the Connecticut music family tree. Bands like Drowningroom, When Dreams Die, Robots & Empire, Dissolve, Casket Architects, etc. have always been welcomed in CT. I’m not sure if it’s some sort of northeastern suburban brotherhood or just a joint  love of the groove mosh, but it’s there. 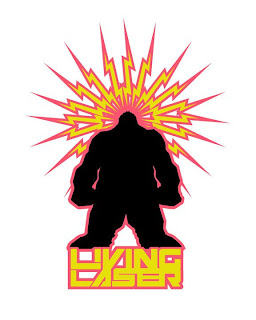 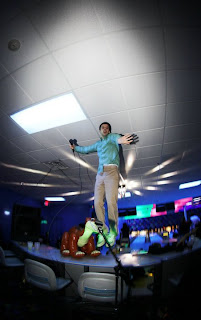 On a recent trip to The Chance to see Dissolve’s 20th Anniversary show, we had the pleasure of catching Living Laser. I knew Living Laser had Jay, the drummer from Robots & Empire, and some dudes from Casket Architects in it, but that’s all I knew. When we caught up with him before the show we learned that he was singing and figured that would be interesting! I love to watch drummers play and Jay is one of my favorites. He pounds the living crap out of his kit when he plays. It’s unbelievably loud and half the time he’s standing up just to put more power into his hits. He’s also a slave to the groove and it always shined through in his beats.

When Living Laser took the stage that night, Jay was no longer trapped behind a drum set, he was a wild man! Bouncing off the walls, doing weird kicks, and jumping clean over their drummer not once, but twice! All while actually singing, not screaming. I was instantly reminded of Bad Brains, not just because of the similarities between Jay & HR, but the actual music. Tight, fierce and fast hardcore punk rock. I also felt some heavy Dead Kennedys, Leeway & Burn influence too.
Living Laser from Dylan Kaplowitz on Vimeo.
Trip Machine Laboratories just put of the first release by Living Laser called, “Ragged Glory”. It’s a cassette release, limited to just 100 copies. Redscroll managed to snag a good chunk of those tapes. Word has it that the pressing is just about gone besides, so don’t sleep on picking this one up!

One thought on “Spotlight: Living Laser”