QUICK NOTE: MONDAY IS MEMORIAL DAY – We are normally closed and most of us are usually out of state then, but since none of us are away we’ll be open for a few hours.
MONDAY / MEMORIAL DAY HOURS: 12PM – 3PM 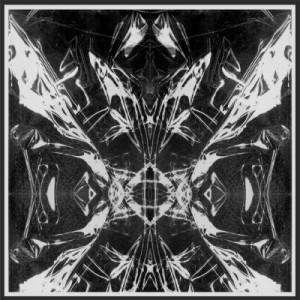 (Thrill Jockey)
Best known for providing guitar, keyboard and vocals as one of the founding members of the New York-based experimental/noise rock band Parts & Labor (2002-2012), Dan Friel has also had several solo releases (including collaborations with Glenn Branca and former Battles guitarist-vocalist Tyondai Braxton.) On this EP made in anticipation of his Total Folklore record (released last year), Friel pulls off a great concoction of heavily digitized, melodic noise. It kicks off with the soaring, shimmering “Valedictorian,” with invigorating beats and a bracing hook that seems to happily float far into the sky. The noise washes over “Exoskeleton” as well, with a foundation that’s now a pulsing, subdued melody. After that, Moss of Aura (a solo project from Future Islands’ Gerrit Welmers) gives that track a more danceable reworking, sounding like the perfect theme for a slick spy car’s drive. The fourth and final track is easily the most varied, with krautrock/dub duo Peaking Lights remixing “Ulysses” (which would later appear on Total Folklore in original form) with a slew of electronic effects thrown in with the dance beat.
[Reviewer: Mark] 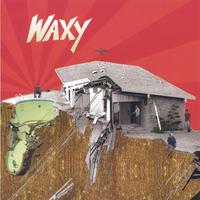 (Bowlleg)
This Palm Desert trio is, appropriately, all about desert, stoner and hard rock, chugging along with a smoky heaviness in the vein of Kyuss and Queens of the Stone Age. Indeed, several of the guest musicians here include John Garcia (Kyuss), Alfredo Hernandez (Kyuss, QotSA, Che) and Ed Mundel (Monster Magnet, Atomic Bitchwax.) The rough guitar, heavy, funky bass and tireless drumming capture an immense, trippy feeling reminiscent of a no-holds-barred adventure in an arid wasteland. “It’s So Hard” is a standout for me, dramatically making a statement about taking control in a difficult world. “Vanilla Sunrise” is really good as well, offering some more varied chords and speeds with the traditional rocking-out sound as well.
[Reviewer: Mark]