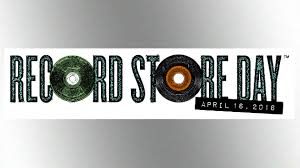 We know the anticipation for Record Store Day needs no further prodding and believe us when we say we can’t wait to get it underway. Preparations are at a level 10 (out of 10 – not hyperbole) here. As part of easing our anxiousness we set aside some time to pick out about 5 things each (rule bending forthcoming) we are individually excited about. These are by no means the most anticipated by many of you, I’m sure (turns out person to person has different tastes?!), but these are some things we’re looking forward to giving a spin. Perhaps a bit esoteric for some and perhaps a hidden gem for others to discover. Please read along and perhaps surf the web for a new favorite treasure.  Once again, if you’re looking for anything in particular please check back on our site Friday evening when we’ll have our full list posted. 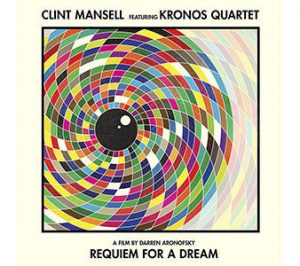 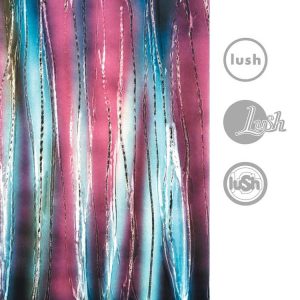 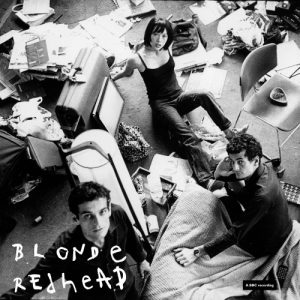 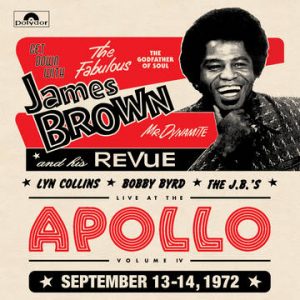 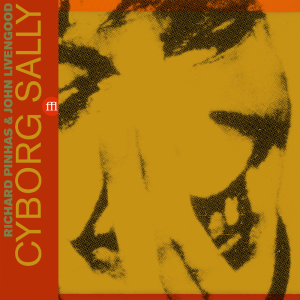 Richard Pinhas & John Livengood- Cyborg Sally
Cancerous Growth- Hmmlmmlum…
The D.O.C.- No One Can Do it Better
The Deviants- Youve got to Hold on/Lets Loot the Supermarket
Ravi Shankar- In Hollywood, 1971 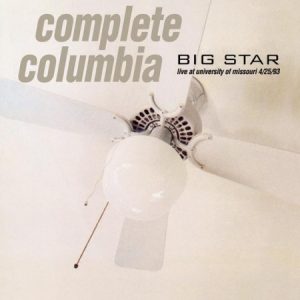 I love me some Big Star. This RSD LP is the first commercial release of their historic 1993 reunion show at the University of Missouri.

The Flaming Lips, those weird freaks from Oklahoma, are ramping it up with two releases for RSD. Heady Nuggs Vol. II 2006 – 2012 is a collection of their mid-2000’s output to today, consisting of At War With The Mystics, Christmas On Mars, Embryonic, The Dark Side Of The Moon, and The Flaming Lips and Heady Fwends. So yeah, there is quite a lot of goodness to behold here. The other item, an alternative mix of 1997’s Clouds Taste Metallic entitled Lightning Strikes The Postman, is my number one pick for this year’s RSD releases. Clouds is a 90’s alternative masterpiece.

David Bowie. He may be gone, but he still lives on, in us and in his works. This year brings two David Bowie reissues that I’m sure fans will be excited to grab. The first is 1970’s The Man Who Sold The World and the second is the “TVC 15” single from 1976’s Station to Station, bundled with a 2010 single edit of “Wild is the Wind.”  “Wild is the Wind” is one of my favorite songs so I’m happy to see it see some light.

Mac DeMarco’s Another (Demo) One  is yet another great release by the Canadian prankster that adds even more lo-fi reverb magic to his tunes.

The Autumn Defense, a side band of Wilco headed up by bassist John Stirratt and multi-instrumentalist Pat Sansone, are issuing a limited LP re-release of their 2001 debut The Green Hour. Influenced by The Zombies and Love, The Green Hour contains soothing vocals backed by lush arrangements.

Tusk by Fleetwood Mac is one of my all-time favorite albums. With Lindsey Buckingham handling most of the production work like a mad scientist bent figuring out the perfect formula, it honestly sounds like an indie album from the early 2000’s. RSD is offering an alternative version.