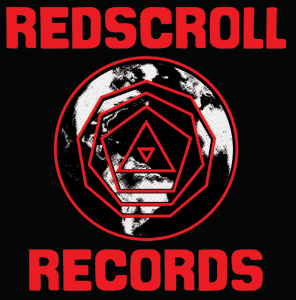 We’re still new so I’m going to repeat this introductory paragraph:
The Redscroll Podcast is a monthly show (first of the month going forward) that works as a companion to what we do at Redscroll Records in Wallingford, CT USA. We are a record store that has a heavy emphasis on the left of center / underground music of the world. Whether it be underappreciated or just has a niche audience, marginalized or just off the radar it’s all of interest to us. With the show we’ll generally have a localized focus. We’ll discuss upcoming releases and what is in our personal rotation at the moment. We’ll talk about upcoming area musical activities. We’ll talk to guests who have to do with all of the above. And we’ll talk about specific dealings with the store. If you have input you’re welcome to contact us through email (redscroll@gmail.com).

We had some growing pains on Episode 2 here where it sounds like we’re in space (some room sound reverb that new microphones I wasn’t familiar with brought) so just think of it that way. I put some fun space-type bumpers on it to set the mood. 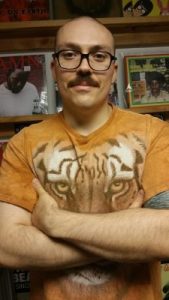 On this episode we talked to “the internet’s busiest music nerd” Anthony Fantano of The Needle Drop. He recently flew past the million followers mark on his YouTube channel.  We talk about new music, his general goings-on including his 10 Year Anniversary tour and more!

The local 10 Year Ann. show is in Hamden at the Ballroom at the Outer Space on October 30th – event page is here. 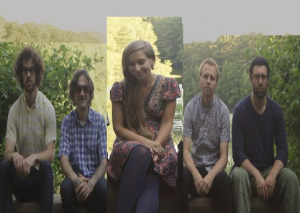 About an hour in we talk to Kryssi Battalene from New Haven about her musical endeavors – focusing on the new Headroom album that comes out on October 20th (New Haven release show event page here).  We also talk a bit about touring with the Mountain Movers and snacks!

We end the show by going over the upcoming shows in the CT area with Anthony and he figures out that we don’t have a sign off and just kind of end the show. 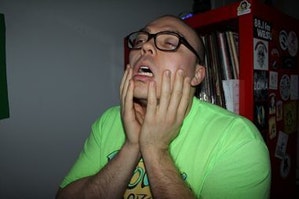