Video: Tour Of the Store October 2011
As a regular or maybe less frequent visitor to our modest shop you might know that things get moved around every so often to make it possible to fit more and more into the store.  In order to make it easier upon your next visit you can take a gander at this quick tour of the store we put together. Enjoy!
http://www.youtube.com/watch?v=swkYzDy1-0c
Live Music: INTEGRITY
[Josh and his Integrity collection] 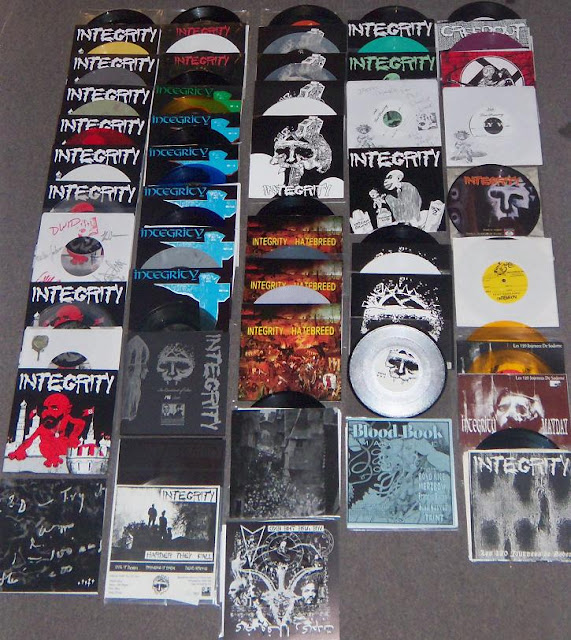 It’s no secret to anyone who knows me (Josh) that one of my all time favorite bands is Integrity. I have a large Integrity record collection (pictured).  I have an Integrity related tattoo.  Integrity’s music is the perfect blend of sick riffs, dark introspective lyrics, ridiculous legendary hardcore folklore, and cult mysticism. I even love the weird experimental industrial phase. 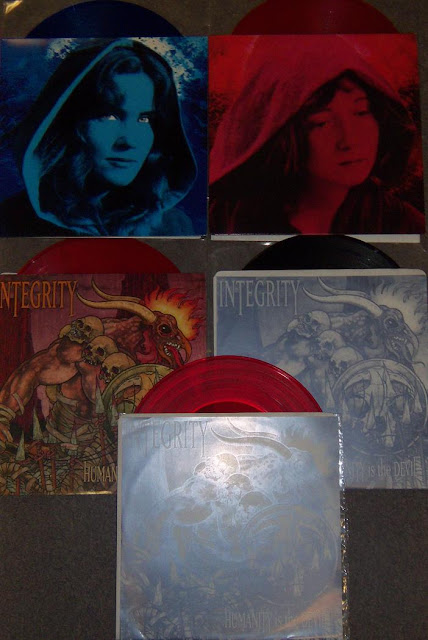 The lineup changes have haunted Integrity just as hard as any band that has been together for over 20 years, if not harder. But if you’re the type of person who thinks that anything Integ without the Melnicks’ is bullshit, you’re just a jaded old fart or a person who wants to give off the vibe that they are. Dwid has shrouded himself and the brand with the finest musicians and it shows on newer releases like “The Blackest Curse” and “Detonate VVorlds Plague”, which compiles all of the recent 7” material on one LP. 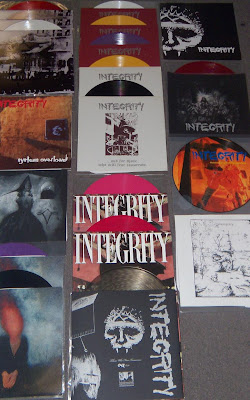 Thanks to the great people at Brass City Boss Sounds, I have the chance to see another rare Integrity performance, which is this coming Saturday, October 1st right here in Connecticut at the El N Gee (Facebook Event Page), which is the same venue they last performed at in CT back in 2005. It’s absolutely crucial that you buy an advanced ticket to this. It will sell out! 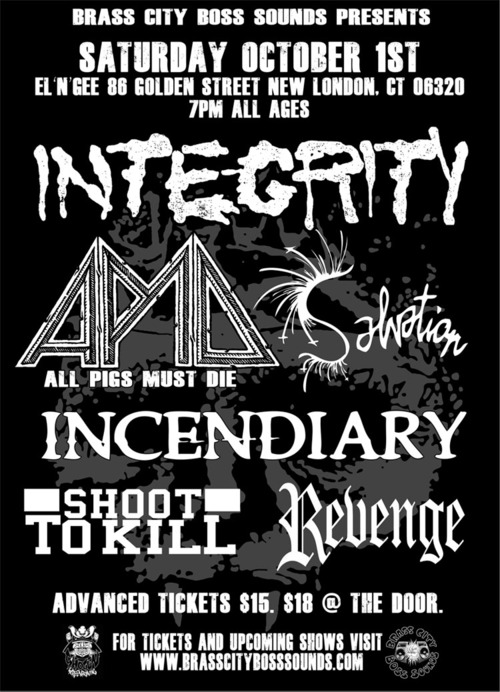 Some other highlights on this lineup include All Pigs Must Die who feature members of The Hope Conspiracy and Converge, Salvation (Youth Attack Records / Secret Shows) and Shoot To Kill who are probably the most criminally underrated band in the North East.
I also took this opportunity to take some new photos of my  personal Integrity collection since there have been some finds, trades, re-releases and new releases since I last have. Enjoy! 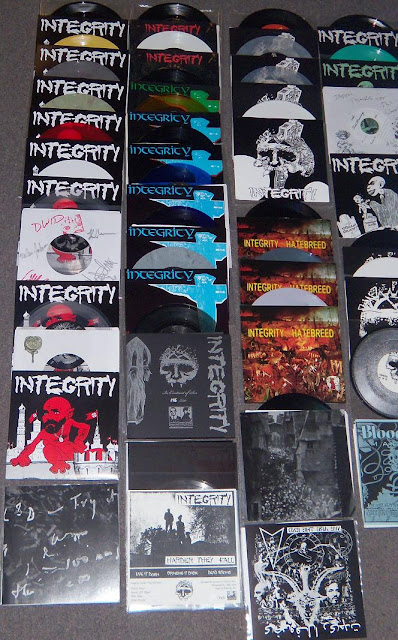 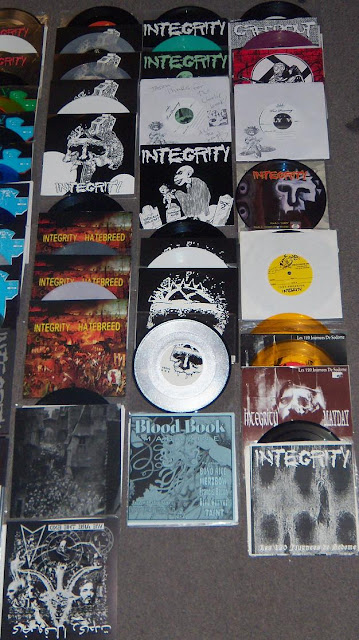 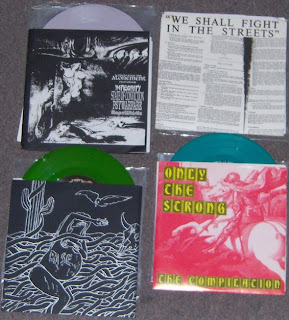 [Please note that if the record is still in the sleeve it’s on black vinyl. All doubles were omitted for the sake of being redundant.] 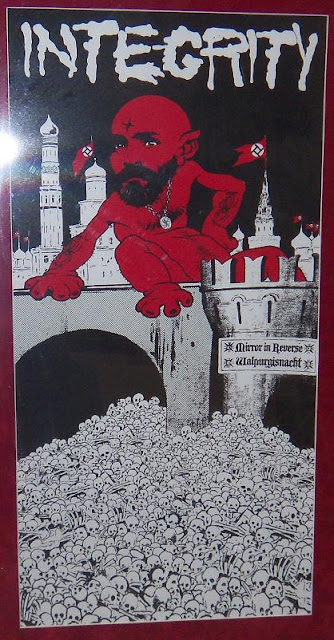 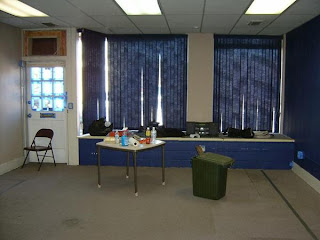 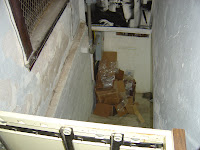 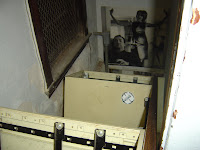 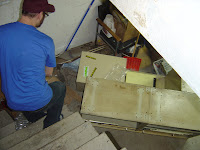 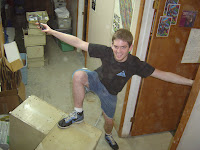 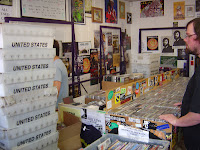 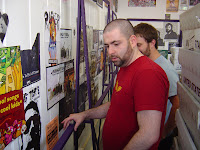 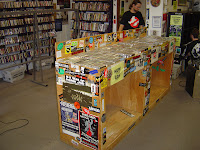 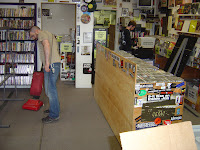 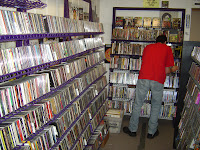 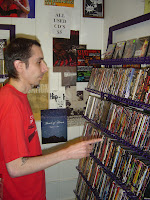 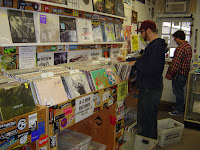 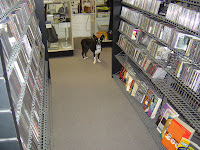 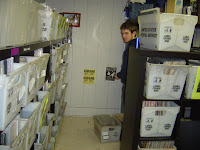 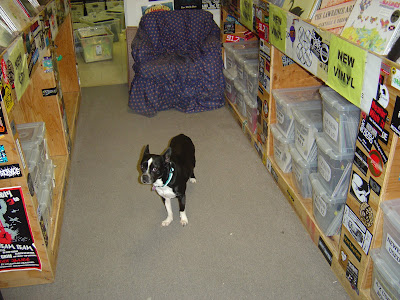