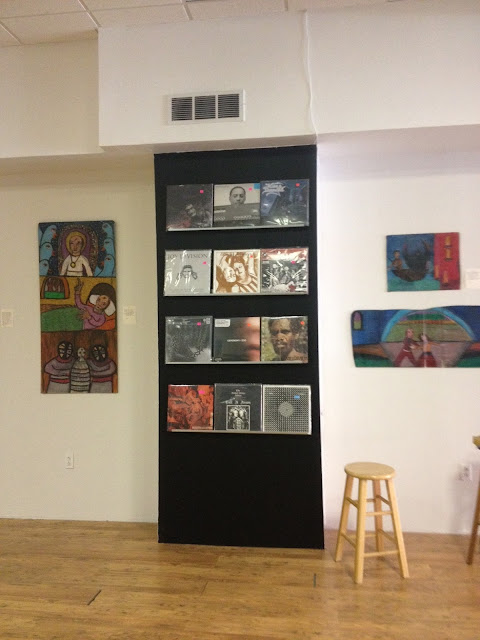 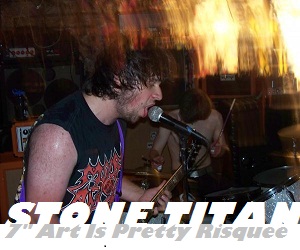 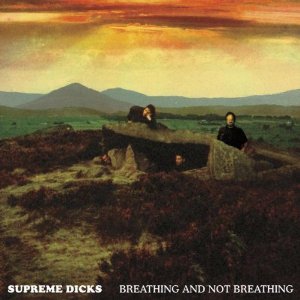 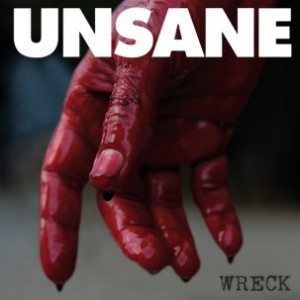 (Alternative Tentacles) [Buy From RSR Online]
It’s been over 20 years since this notorious post-hardcore/noise rock trio from NYC released their self-titled debut, complete with an actual photo of a man decapitated after getting run over by a subway train. It’s a perfectly ghastly representation of the sound that Unsane remains true to on their seventh full-length. Like an unforgiving, deeply inner-city landscape, it’s sonically rough, eerily nerve-wracking (the guitar twang in “Ghost” is an excellent example) and filled with concrete-thick bass riffs that feel heavy enough to splatter you if they fell on your head. It’s especially impressive that, even with their attachment to the same basic sound as before, they still sound fresh by mixing the energy and aggression of punk with the brutal, ruminating song structure of metal. One of my favorites is the ominous “No Chance,” which stays very close to Unsane’s traditional “you’re doomed” atmosphere, complete with an unnerving harmonica and lyrics (“you’re too close, but you’re just out of reach / can’t lay down / watch us drown.”) Another easy standout is the closing track: a very well translated cover of Flipper’s “Ha Ha Ha,” lined with many additional creepy “ha’s” throughout to provide an additionally sinister spin.
[Reviewer: Mark]
Out & About: The New Haven Record Riot
is upon us this Saturday 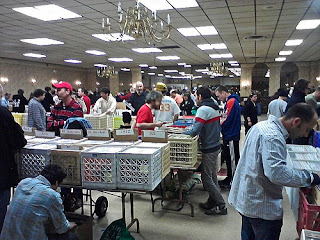 [Photo from Wires in the Walls]
November 19, 2011
Early Admission at 8AM ($10)
Regular Admission at 9:30AM ($3)
Fair ends at 3PM
More than 50 tables of music in many varieties of genres and formats (mostly records).
We’ll be there selling some ourselves. 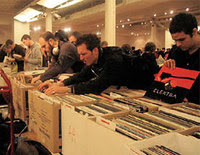 Hope to you see many of you there!