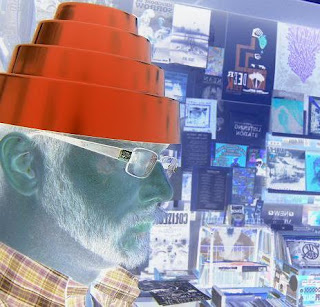 This is my list of favorite long players from 2010. As opposed to the EP list this one has some heavy hitters. There are also a few compilations on here. They are great comp’s and speak to the strength of the labels that released them and that had the insight to put such collections together. As I said last year, I will say again this year: there are still things that have come out in the past year that I’ve yet to hear or even fully digest. This represents how I feel right now and I have no doubt that a year from now I’ll still enjoy these.

Here are the LPs (Record, Download, Cassette and Compact Disc formats) that I’ve enjoyed the most from 2010 (alphabetical): 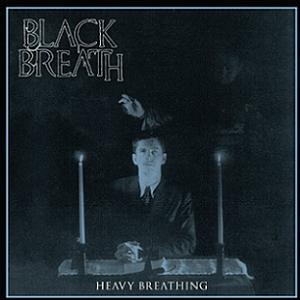 I don’t use the word “rips” pretty much ever if I’m not talking about something like paper or pants or some object actually ripping.  This album rips.  Gut wrenchin’, doom tinged, crusty hardcore lovin’ rockin’ metal.  It helped their case that Black Breath‘s set at Maryland Death Fest last year was one of my favorites. RIPS! 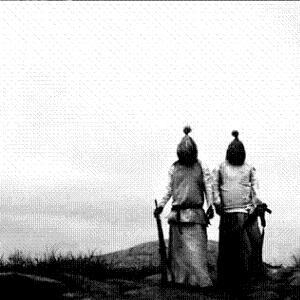 This 2-piece band has been around for a while (7 years?).  The first time I saw them was probably on a bill that our friend, Brian F. (Iron Hand), booked.  I’ve seen them countless times since.  They are an entirely crushing live band.  Walls of sound (literally – the amps are often stacked to the ceiling; picture Jamaican sound systems in halls and basements).  They’ve released a bunch of things (CDs, 7″s,…).  I even own a few of them.  They are good, but I honestly rarely revisit them.  This album sees The Body going all out.  There is a choir!  There’s chanting.  There’s lots of fun things.  It is huge.  Humongous.  This album will weigh on you in the best possible way.  It will release all of the oxygen from your lungs and drown you in its sound.  Full volume is not required, but I recommend it.  Slow, plodding, orchestrated suffocation. 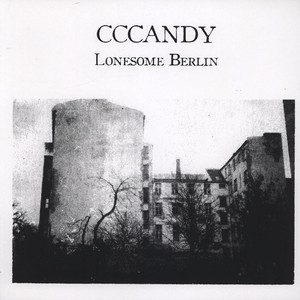 Cold wave minimal synth fuzz rock dance and chill tracks right out of Europe in the eighties.  Cccandy can keep me company in the darkest recesses. 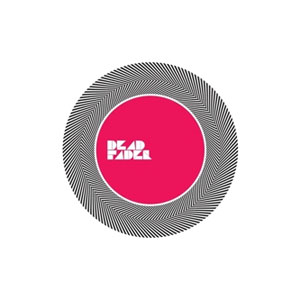 Label mate of Cloaks, Dead Fader is the PAL to their Winterkalte.  That is as good an analogy as I could possibly make and I realize it will be lost on many.  It’s distorto-beats on the 4×4 side of things.  There is syncopation and there are some off-time happenings, but mostly, these are distorted bangers.  Also brilliant motivation to do anything fast. 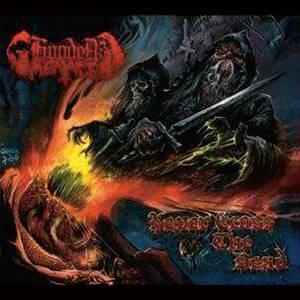 Look at this cover.  Brutal, right?  Br00tal, dewd!  I honestly don’t know how to write a review for this without being entirely corny.  This is the best straight up doom release this year (The Body isn’t straight up doom in my opinion so it steps to the side of that comment).  I wish I could’ve seen them already so I could comment on that, but I’ll hold out to the next Maryland Death Fest to see Hooded Menace (yes, I have my ticket). 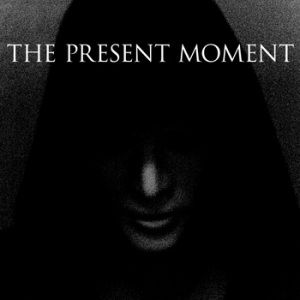 This is the release I’ve hinted at that exists on this list as a download and breaks my rule about having to be a physical release to be on the year’s lists.  Yes, it came out as a very limited cassette and CDr, but I didn’t get either of those.  I listened to this through a digital player.  I listened to it a lot, in fact.  Before nabbing this off the internet (it’s up for a very respectable “pay what you want starting at zero” price here) I was pretty stuck on listening to early Ministry on repeat.  This picked up right where that left off.  It’s actually pretty varied.  There are angry loud industrial ragers and some synth-pop sensible mood tracks and variables in between.  I’ve caught wind of some more physical releases from this project coming down the line – keep your eyes (and ears) out. 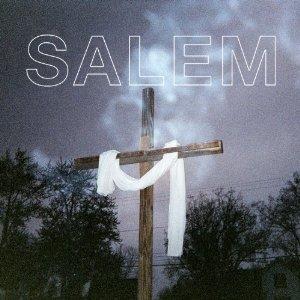 You’ve at least heard of this.  It’s gotten praise and it’s gotten panned.  These miscreants make music influenced by the music they grew up loving.  Screwed (and not really chopped), for sure.  Down-tempo hip-hop worshipping adventurous electronics.  This is the band that inspired a bevy of clones under the “witch house” guise (one they don’t really ascribe to).  Salem make inspired music. 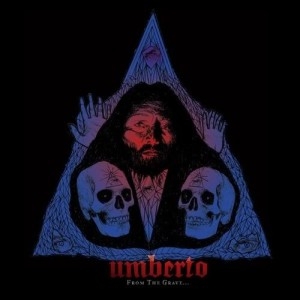 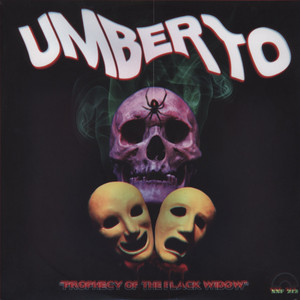 Umberto is Matt Hill (also associated with Expo70).  With this project he explores the world of the giallo soundtrack; the world of Goblin (see: Gatekeeper summaries from my favorite EPs of 2010).  This is just really well done Italian Horror Disco.  These were both released in 2010 and are both worth revelling in. Revel. 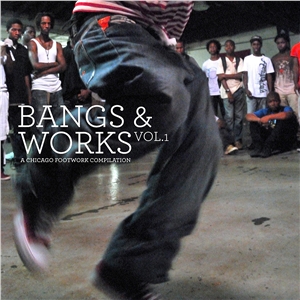 Juke! If you were to tell me you were into footwork tracks long before Planet Mu put out this compilation I would have a hard time believing you (there are a few people I know that might be exceptions).  Planet Mu put out a few juke 12″s and a full length (by DJ Nate) this past year (in fact, if this comp. didn’t come out I very likely would have put that DJ Nate album on this list).  When I heard this it was similar to the first time I heard a punk song as a kid.  “Where has this been all these years and how can I hear more?”  “Bangs & Works” gave me that answer I was looking for. 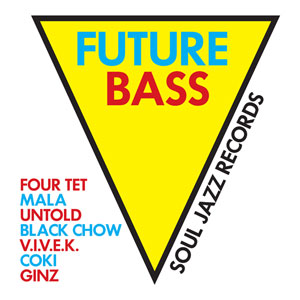 It’s 2011.  We’re now fully engulfed the Information Age.  Things move at the speed of those tubes called the internet (that is a joke-like way of saying it, yes).  Musical movements come on in the blink of an eye (witch house) and can leave in that same blink.  Dubstep begot funky and wonky and whatever else myriad other micro-genres.  Frankly, I still just put it all under the simple dubstep umbrella still.  There’s a million types of metal too, but it’s all metal.  So, why not call all these things dubstep.  I do.  Soul Jazz just calls it Future Bass.  Actually, they call this compilation “Future Bass.”  That side-steps the issue completely.  Bravo.  Let’s just mash out on the dance floor of the future. 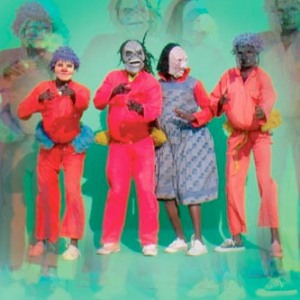 Remember what I said about footwork tracks and if you said you’d been a fan for a while?  Well, that goes tenfold for some Shangaan electro.  A huge thank you to Honest Jon’s Records for bringing these hyped up afro-beats with some fun production to my ears.  Thanks for inspiring many fun nights of dancing without inhibition with a few friends.  (Also notable: Father Manganyi “Ndzi Teke Riendzo” – a singular approach to Shangaan electro by a pastor on the more mellow side.)

That’s that for my favorites of last year.  And if you’re curious about the availability of any of these at the shop, please do ask.