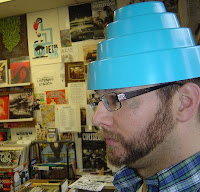 All right.  I’ve gone ahead and done-did-ed it.  I made a list of things that I enjoyed heavily in 2010.  This year I’ve split it up into EPs and LPs (shorties and longies).  By the way, I still heartily endorse my year end picks of 2009 (click if you want to check those).  That post also came with an intro about how I don’t consider this definitive and if it didn’t come out on a physical format then it’s most likely out of luck (made luck).  That applies just the same this time around – however there is one exception you’ll read in the LPs list.  In 2009 I put a numbered order on them.  I’m not doing that this year.  They are alphabetical this time around. 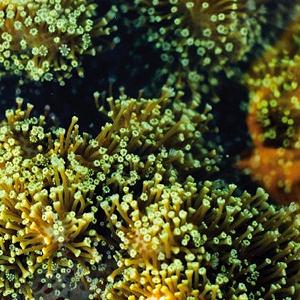 I was looking forward to this one before it came out and since it’s come out I’ve listened to it a whole lot.  It’s good.  Down-tempo internet beats (all sounds found on the internet).  It’s just a completely serene wash of sounds.  Get blissed with Balam Acab. 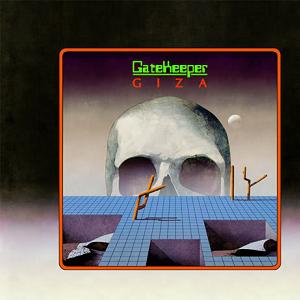 I really really like sound track jams.  Goblin, right?  Sure, but so much more.  Gatekeeper takes that Italian Disco Horror sound and gets a little spacey with it.  This EP actually has videos for each track and they even released it as a VHS (kitschy, for sure).
Gatekeeper “Optimus Maximus” (FRIGHT 001) 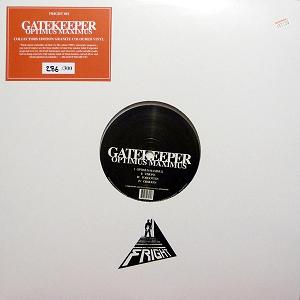 Yes, they released two big EPs this year.  Had they released a full-length it probably would have landed on the LP list for the year.   The title track on this one is what sold me on the band.  If you haven’t heard these guys yet and you want to know what they sound like – go here.
Greatest Hits – Danse Pop (OESB-702) 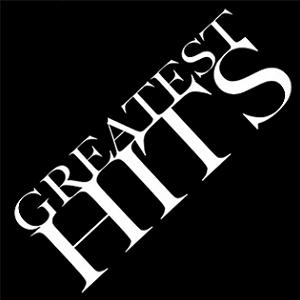 I have a bit of a sweet tooth when it comes to both food and music.  This is basically as sugary and dance-able as it gets.  “Stop & Go” could be on repeat for the duration of a weekly commute and I’d be happy.  Actually, this whole 7″ could be more effective than one of those light boxes when it comes to fighting seasonal affective disorder.  Besides, the band is named Greatest Hits (video link). 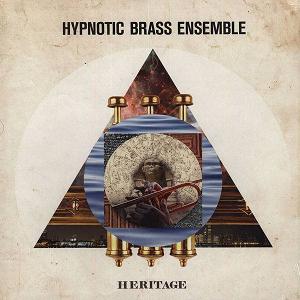 I think the greatest musical group I’ve ever personally been a part of was my middle school marching band.  We traveled a bunch and even did a … what the hell am I talking about that for?  We sucked compared to this.  Not even the same stratosphere.  This is like the end scene of Drumline level of good (I could watch that scene a good 1000 times more through my life and probably 1000 times beyond that).  Hypnotic Brass Ensemble have that hip-hop swagger brass and drums.
Maria & The Mirrors “Omar” (PLR09) 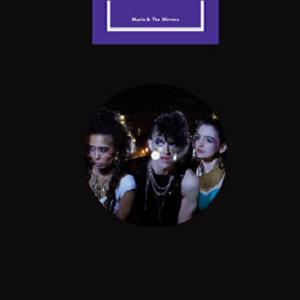 Take that tribal drum sound and introduce it to some heavy bass lines and a nice hefty dose of the most adventurous side of dark wave.  Maria & The Mirrors make intricate rhythms, chanting and noise arranged for a deep skull massage.
oOoOO “oOoOO” (TRI ANGLE 02) 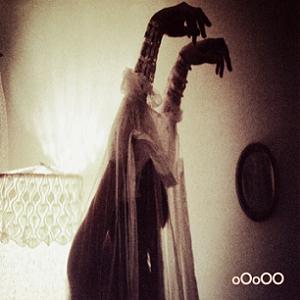 This was another one that I’d been waiting for since a bit before it was actually released.  It’s another on Tri Angle Records.  It’s also fairly down-tempo, but this one has a darker aesthetic and plays like some slowed down freestyle jams.  oOoOO (I’m told it’s pronounced simply as “O”) make sweet sweet freestyle jams of doom.
Puerto Rico Flowers “4” (FDR013) & “2” (FDR021) 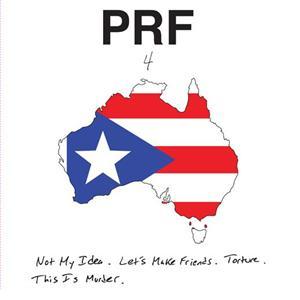 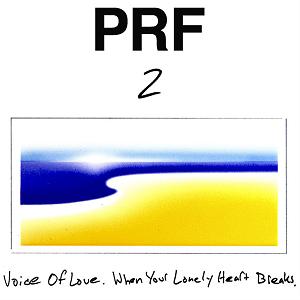 These are together, yes.  “4” is a 12″ consisting of 4 songs.  “2” is a 7″ that came out months later consisting of 2 songs.  Puerto Rico Flowers do melancholic Joy Division worshiping rock well.
Arthur Russell & The Flying Hearts Featuring Allen Ginsberg “Ballad Of The Lights” (PPMTEN-002) 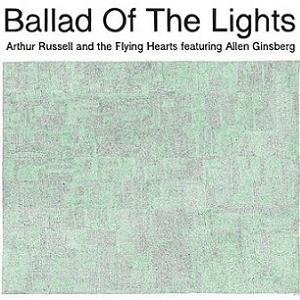 Some things sound exactly like you’d expect.  This is basically that.  It just hit me when I heard it, finally.  This is, of course, an old recording unearthed and released this year.  I also wouldn’t recommend this as an introduction to Arthur Russell‘s material, but for fans this is a definite must-hear/own.
That’s that for my favorite EPs of last year.  Favorite LPs will be coming within the next couple days.  If you’re curious about the availability of any of these at the shop, please do ask.