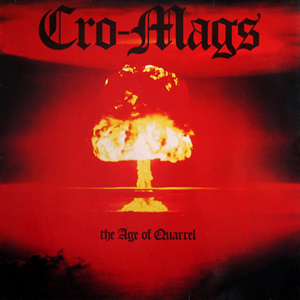 The Cro Mags changed the face of hardcore forever by perfectly fusing elements of hardcore with thrash-metal, inspiring thousands of bands who couldn’t hold a candle to the original. Singer-turned-author John Joseph’s lyrics are urgent, “I know there must be more than the struggle and strife Cause I’m looking for the answers and I need a clue Cause my mind’s so disturbed now what do I do?”.The Age Of Quarrel is a NYHC classic originally released in 1986 and arguably one of the most important hardcore albums of all time. This limited edition remastered 180 gram pressing comes as a gatefold and features three bonus demo tracks from 1984. 100 solid black, 400 clear red/solid black swirl, and 500 clear red = ONLY 1,000 PRESSED! (FFO: Bad Brains, Motorhead, Agnostic Front)[Reviewer: Josh]
Ritual Kissing Pavement 7″
Reflections Records 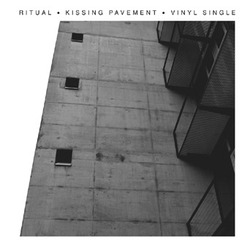 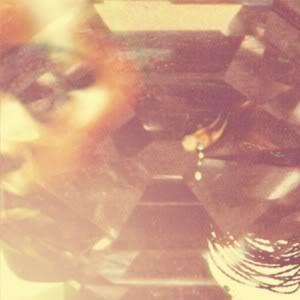 Star Slinger [UK] has been busy these last months making a name by dropping remix after remix.  As you might expect with such a deluge of material, none of it really stood out to me.  A lot of it good and some not really hitting me, it all gets lost in itself. Those aren’t physical releases though (with probable reason).  This release with Teams (the US counterpart who I’m honestly not familiar with beyond this) is a physical release. It’s three songs per side of a 12″ record (2×3=6 total). It’s not enough.  I keep looking for the second LP to put on so I can hear six more.  It doesn’t exist.  I end up playing it from the beginning again and loving it over and over (which is entirely appropriate – read on).  So, what Teams and Star Slinger do here is take some solid soul classics and some more recent R&B and run them up full of loops and drum hits and edits. Not exactly full on remixes and not what would classically be called a blend (but perhaps closer to that).  It retains the soul and impact of the original songs and drops them in a glitch-hop processor.  Head bobbing panty dropping jams (loving it over and over again, y’ dig?). [Reviewer: Rick]