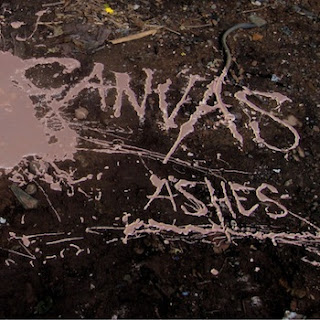 (Get Young Records)
Canvas is a new Connecticut indie rock band that leans heavy on the pop-punk side. Pop punk isn’t a go to genre for me, but any band started by Ryan White (Call It Arson, Stabyou) & Chino (The Distance) is worth checking out. I know they’ve had to work through some line up changes but, it seems things are solid with Mario (Cold Snap) & Justin fleshing out the rest of the band. “Ashes” is 8 songs, 7 originals and a Springsteen cover. I hear bits and pieces of bands like Jimmy Eat World & Thrice, but honestly anything Ryan sings over in his passionate & powerful voice is uniquely his own. I just made a joke to Rick as he was opening a box of records that if Ryan was to sing over the sound of rustling plastic, it would still be good. Not to take anything away from the musicianship, because it’s solid all the way through. It’s also worth mentioning that “Ashes” was released on Get Young Records, which is a label run by CT kids living in Boston, but repping their home state hard with releases by Heavy Breath & Cold Snap coming later this summer.
[Reviewer: Josh] 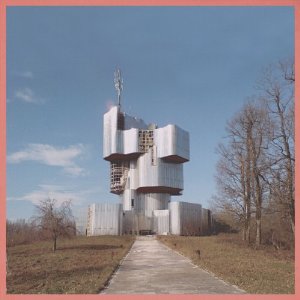 There’s an unusual “retro” flavor this album, as if surf, funk, and psychedelic rock evolved together. Opener “FFunny FFrends” has an instantly recognizable “old-school hip-hop” beat with reverb-soaked vocals and sharp guitars licks reminiscent of the 1960s. The description on Fat Possum Records’ site says it best, though, calling it “alien beatnik pop music” echoing “psychedelia and krautrock minimalism with just a hint of gentle weirdness.” The twanging guitars, laid-back vocals and generally fuzzy, “sunny” sound help solidify this album’s influence from that decade. It also sets UMO apart from other recent beat-and-guitar-driven lo-fi acts such as Sleigh Bells, who focus more on slamming, hydraulic-ready blasts. “Nerve Damage!” begins with a bizarre “talking guitar” sound that I’d expect to hear from Black Moth Super Rainbow, but it quickly launches into more traditional garage/surf rock. With other highlights including the acid trip “Jello And Juggernauts” and the curiously dark roller-disco grooving “Strangers Are Strange,” this album is a very unique experience covering more musical ground than a more predictable “indie” record.
[Reviewer: Mark] 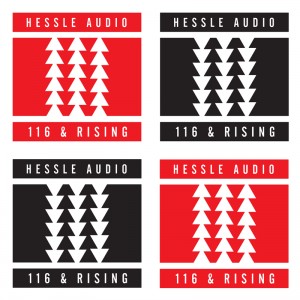 Hessle Audio has carved itself a niche at the forefront of forward thinking electronics – specifically in what might be called post-dubstep.  Yes, we’re already onto the post era of that.  The internet speeds everything up just that fast.  With James Blake on here it cements the validity of any such term (facetious?).  Let’s move past that (or let me – you are just reading after all).  This stuff is all so solid that I’m not going to be able to comment on each and every track – check the whole list here.  It’s basically the IDM of today.  What Warp was (not to discount what Warp does now, but it’s a completely different animal these days) in its early days is what I might equate Hessle to now (or maybe Planet Mu or somewhere in between; you get it, I hope).  Smart, but not striving to be above your head.  Electronic music for smooth listening as well as occasionally getting down.
[Reviewer: Rick] 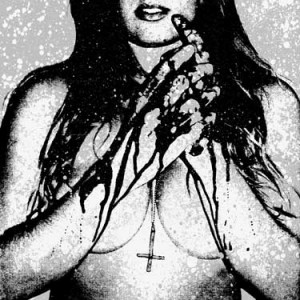 Canada has once again spit out another great hardcore band. Withdrawal sounds like a more sonically dense early-Ringworm meets Tragedy. The single track on the B-side, the 5+ minute long metal-core epic, “Kingdom Come” is certainly going to have room fulls of sweaty kids crawling all over each other to get a piece of the mic on their upcoming North American & European tours. A389 does it again! Hail Lord Dom!
[Reviewer: Josh] 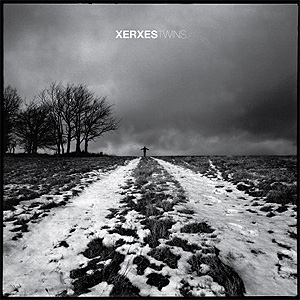 Xerxes seem to have a knack for grim-as-fuck artwork, judging by the cover of this 7″ and the split release they have with Midnight Souls. So I was totally thrown when the needle hit the record and I got a more standard emotionally dark hardcore sound ala Modern Life Is War when I was expecting something with more of a Southern Lord bleakness to it. This is still really good though, I like that its pretty raw, cause everything that’s been coming out lately in this style is super polished and over-produced.This will definitely appeal to fans of bands like Defeater & Touche Amore, but I would have to say that Xerxes has more in common with core bands of the early 2000s. Though, I do have a hard time shaking the image of the dude from 300 when I say the name out loud.
[Reviewer: Josh]