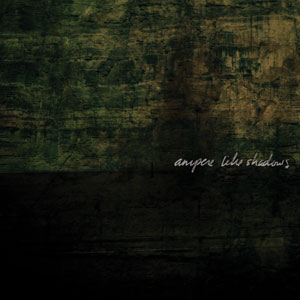 This week my friend Brian put together a blog to archive the fliers of the shows he had a hand in booking from 2001-2004. In that time, the clubs that had regularly hosted shows in CT had closed down or slowed down (or in the case of The Hanover House been knocked down!). Brian managed to regularly squeeze free-to-cheap rooms out of the University Of Connecticut that were sizable enough to hold shows for hundreds of kids. Mixed bills? no problem. Fights? almost never. There was always a place to crash and someone was always willing to scan you into the dining hall. Utopian times. (http://thesiningrey.tumblr.com/)

It seems fitting that this week’s review is of a new record by a band who played a bunch of those Uconn shows. Ampere has been a band for ten years and their formula hasn’t changed. They aim to put you on a fast-as-fuck screamo rollercoaster that they keep turning off and on (some songs are as short as 20 seconds). Don’t try to bang your head; your neck will break. The 15 song, “Like Shadows” has the best recording quality of any Ampere record, it’s bright without being entirely clean either, which helps to convey how intense & chaotic their live shows are.
[Reviewer: Josh] 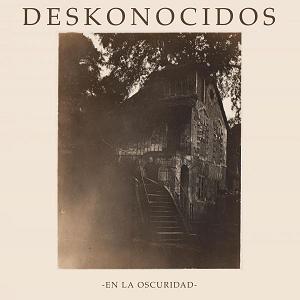 Texican dark rock that could easily have been from two decades ago and remembered as some lost cult band loved by hundreds.  I would be among those mythological hundreds. Of course, that’s all moot because they existed up until just recently (unfortunately, I believe their last show was very recently in or close to their hometown in Texas – I’m writing this stream of conscious so don’t expect me to research things you lazy reader dewdz; Rufus!).  So, they sing in spanish and it’s great.  I have no idea what they’re talking about, but really I don’t often know what most bands are talking about so a language barrier is just one more hurdle I don’t have to worry about jumping. These guys could have played at London’s Batcave in the ’80s alongside Southern Death Cult or Sex Gang Children or Specimen or The Virgin Prunes or… you get it.  Jangly and moody, but also fist pumping and rocking and uhhh Texican(!).
[Reviewer: Rick] 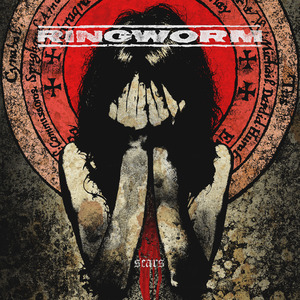 “Scars” marks the fifth full length from Cleveland based metal/hardcore band Ringworm. This album is sure to add some fuel to the fire for the “Which Ringworm album is the best” debate that I often hear. There are few vocalists out there that come close to Human Furnace’s violent growls, and no pair of guitarists can shred as hard and precise as Matt Sorg and John Comprix. Put these two together, along with some really top notch artwork done by none other than J. Bannon, and you have yourself a completely solid release.

Ringworm is playing at the El N Gee in CT in November. I highly recommend checking it out. You will not be disappointed. Victory Records has also released Ringworm’s 2nd full length, “Birth is Pain,” and that’s in stock as well. Snag the pair. There is no God.
[Reviewer: Sean]

The UV Race Homo LP/CD
(In The Red Records) 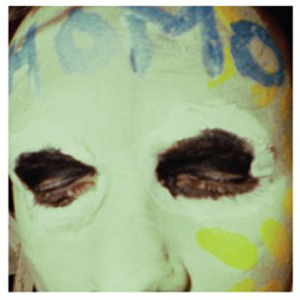 Not many music teachers will endorse it, but sloppy production and instrumentation genuinely enhances this Australian six-piece’s garage rock. This band doesn’t like to play by the rules. With vocals easily comparable to The Velvet Underground, the music varies from straightforward lo-fi strumming to very discordant, highly experimental structures drawing from psychedelia, Krautrock, and the earliest noise rock (this is especially present in the outro of the closing title-track, which, to avoid any confusion, lyrically refers to the fact that we are all human.) An organ-sounding keyboard buzzes throughout much of the album, bringing the atmosphere of a sweaty, grimy bar to mind. The most unique track, “Burn That Cat,” is memorable for not only its quick moments of what sounds like truly avant-garde jazz, but also its bizarre lyrics inspired by a very disturbing dream. Still, it’s easy to feel right at home with down-to-earth, relatable themes such as shyness (Down Your Street) and friends who never show up on  time (Always Late.)
[Reviewer: Mark]