We didn’t have any reviews on the last update.  Friday’s in-stocks also didn’t get added onto that either. So, today you get a bonus update with a few reviews and the stock that’s come in between Thursday and today.  Bonus! 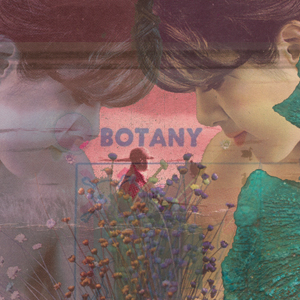 Botany is an experimental/electronic project from young Texas musician Spencer Stephenson, and this EP, according to Western Vinyl’s website, is “a humble collection of tracks dedicated to his recently deceased mother, pieced together in the house where she raised him.” It provides a very dream-like experience – I get the feeling of flying amidst puffy clouds surrounding a castle in the sky at sundown. A variety of samples, from celestial orchestra swelling to wind chimes, come together to paint an atmosphere that’s thick, otherworldly, and refreshing. The luscious synth lines are the main driving force, though, laying the foundation for the ornate instrumentation. The opening title track is the perfect starter with its uprising far-as-the-eye-can-see melody and airy-yet-resonant vocals. “Benefactress” is another example of uniqueness, with natural-sounding, loosely structured chimes and a fluffy, pounding backbeat. The closing track “Agave” is the “darkest” sounding – it dishes out more abstract instrumentation with both a chandelier of elegant jingling and a buzzing electronic shade. With sounds as beautiful as these on a five-track EP, it will be interesting to see what a full-length album will yield, too.
[Reviewer: Mark] 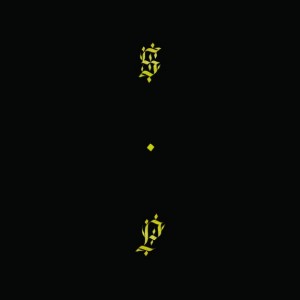 I know this is on Sub Pop and it has an ambiguous band name and title.  It’s hip-hop.  It’s smooth and it’s rough.  It’s atmospheric and conscious and full of braggadocio and abrasive. It’s Digable Planets meets Dalek.  It’s really good.
[Reviewer: Rick] 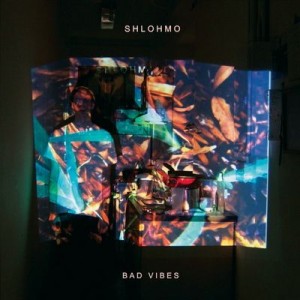 Seems this guy has been up to some chill vibes (though the title proclaims these are bad I don’t really feel that; perhaps melancholic at times, sure) for a couple years now.  This is my introduction to his work.  It’s down-tempo electronic music which would really easily fit in with the Tri Angle Records roster.  It’s got a level of atmospheric samplings (vocal ooohs and ahhhs) with a level of syncopated string tinged glitch-hop laid under (or over) each track (nevermind production techniques with this sentence – you get the idea). I recently put this on during a train ride and when it ended I found myself mesmerized by the ambient sound of the train and its passengers (not because the latter was all that mesmerizing – it was a residual effect I assure you).  Get mesmerized by the strumming strings oooh ahh blip boom.
[Reviewer: Rick]