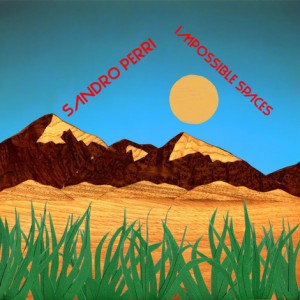 (Constellation)
Hailing from Toronto, Perri has been musically active for over a decade. One of his older projects is Polmo Polpo, which focuses on wildly experimental ambient compositions. On Impossible Spaces, his second full-length using his real name, he sounds a lot more traditional and folksy than he did on his previous work. However, there’s no shortage of creativity and post-rock adventure (in addition to performing the vocals, guitar, synth, and most of the drums and percussion himself, Perri wrote, recorded, produced, and even created the artwork for the record.) Trying to describe this album to the unfamiliar is no easy feat: there are so many layers and varying paths throughout that it takes multiple listens to really appreciate it all. It’s a great example of a musician using his guitar to paint a canvas with an amazing variety of brushstrokes, expressing a number of emotions. For example, “How Will I?” focuses on the loss of his friend and collaborator Jordan Somers, but instead of wallowing in sorrow, Perri finds solace in his memories and proclaims “hand in my hand, shoulder to shoulder / today, it looks like love is bolder.”
[Reviewer: Mark] 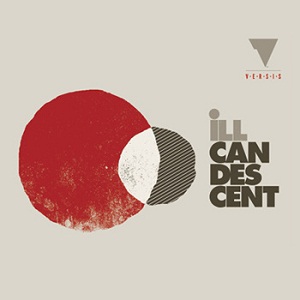 (The Beat Down)
Hip Hop artist, Versis, emerges from the California underground with his first LP, Illcandescent.  At just 19 years of age, his lyrical content is mature, mellow, and reflects the cool California living. Versis has a voice and flow very similar to Blu, but has fresh ideas built-in into a soulful sound.  A blend of Blues, Jazz, and Hip Hop, Illcandescent is an album that ensures easy listening. This 14 track album has incredibly impressive production, from ‘Spittin’ in the Wind’ featuring one of Europe’s top producers, fLako; to the always impressive Exile, on ‘Life Story’. Versis released Illcandescent in 2010, and since then, his highly underrated album has been floating around the underground, waiting for you to get your copy.
[Reviewer: Kyle] 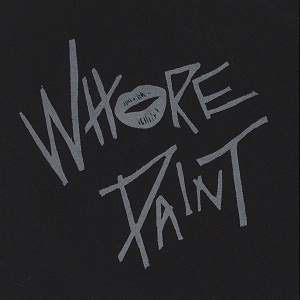 (Anchor Brain Records)
Last week I was lucky enough to catch the full Saturday line up of Ladyfest Boston. The biggest standout of the day (besides Sick Fix who if you haven’t seen, make it a point to do so) was Whore Paint. A Providence, RI all-girl three piece. Noisy swirling guitar parts played through an array of effects pedals and two amps to make up for the lack of a bass player backed by a muddy thudding drumbeat. Singer Reba, delivers a soulful vocal mix ranging from softly whispered to banshee wailing and everything in between. I’m pretty sure this record is on 180 gram too, which is awesome cause this is going to get a lot of plays from me!
[Reviewer: Josh]