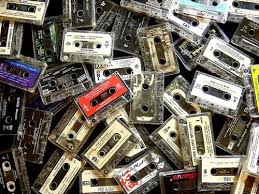 Cassette Store Day is tomorrow (Saturday, September 7th, 2013). We’re open normal hours. All our 50 cent cassettes will be half off (25 cents), plus we’ll have a box of free tapes. Our tape display will be out for full view (instead of behind the front counter). One note about the CSD releases that I don’t think has been very clear is that this Cassette Store Day was started by a store in the UK and only spread recently/pretty last minute so many of the releases you see as CSD releases online are pretty much only available in the UK. We got what we could in these circumstances. As with Record Store Day, we still have some things on order so there is a chance next week’s update will hold some surprises, but I do know for certain that anything on the Beggars Group (Matador, 4AD…) is UK only and we could not get it, unfortunately.  If this happens again next year or even if that stuff does make it stateside belatedly we’ll surely be ahead of the game enough to grab it, but for this year it is what it is. Please come by and enjoy the day. (And my run on sentences.)  We appreciate the support and are doing our best every day to carry close to everything you could ever dream of (ok, some dreams are ridiculous, but the attainable dreams are well within are scope). Keep dreaming the impossible dream, RSR 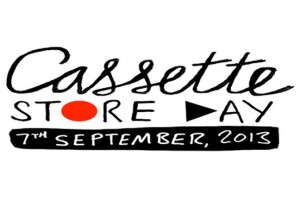 CSD Note #2: We will have some curated mix tapes playing tomorrow from a couple friends of the shop. Mixtape #1 assembled using various tapes belonging to Will of Bullshit Propaganda / too many bands to think of at the moment.  Mixtape #2 is coming from Rick O. of Shaki Presents / The Mountain Movers and more (of course). Kryssi from Elm Recordings also has us well stocked with her wares and we’ll probably throw on some of those jams throughout the day as well. All tape listening party tomorrow. Woo!

Non CSD Note: We had a delivery of LPs arrive damaged this week so a lot of new releases for the week didn’t get into our stock this week. Please check back next week on some of those (in particular among others, the new Chelsea Wolfe – though it’s here on CD). 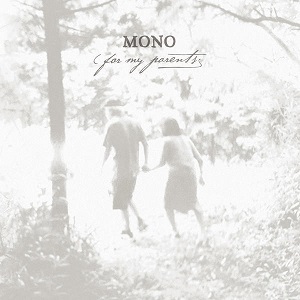 (Temporary Residence Ltd.)
I’ve got a weakness for symphonic post-rock with a grandeur that sounds like it should be the score for IMAX movies, so hearing this album made me pretty regretful that I missed these guys at The Space last October. Mono is a Japanese quartet that – since forming in 1999 – has been crafting powerful, gorgeous and emotion-rich instrumental rock. Their traditional rock instrumentation is backed by a full orchestra, with plenty of strings to complete the sound to maximum heights. Epic opener “Legend” sounds like just that, as if it were the cinematic theme to a hero whose adventures would be remembered through the ages. “Nostalgia” is another favorite, using a poignant guitar melody throughout that I won’t soon forget. It’s easy to get incredibly absorbed in the otherworldly sound, which I love.
[Reviewer: Mark] 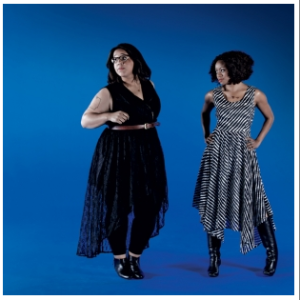 (Third Man)
This soulful seven-inch single features dual vocals from two young women with blues-rock experience: Howard is the frontwoman for Alabama Shakes, while Amanfu contributed backing vocals to Jack White’s single “Love Interruption.” The A-side is a lively and uptempo cover of a song recorded in the late 1960s by Rodriguez (the subject of “Searching for Sugar Man.”) Its colorful sound is achieved using a mix of instruments including piano, electric guitar and bass. The B-side “When My Man Comes Home” is much more low-key, covering a straight-up blues slow-burner originally by “When The Levee Breaks” composer Memphis Minnie. Howard contributes acoustic guitar in addition to her vocals this time, with the only electric instrument being a B3 organ to capture a true Southern sound.
[Reviewer: Mark]