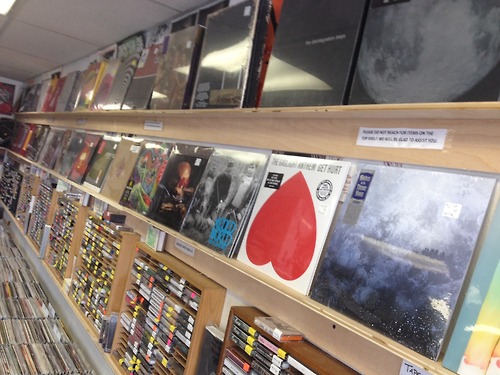 We actually had a delivery or two sidetracked by some delivery snafu’s (UPS trailer accident) so next week’s update will be more substantial and there will be more of the Tuesday releases showing up early next week as well. 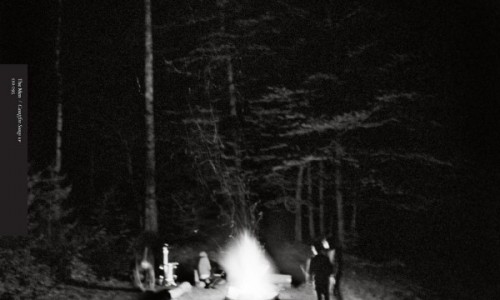 (Sacred Bones)
Though they’re best known for a post-punk/noise rock sound, this Brooklyn band’s latest EP is all about rich, luminous acoustic balladry that was, in fact, recorded around a campfire (with several effects added later.) It came into fruition while The Men were holed up in a house in the rustic Big Indian area in upstate New York, taking a break from recording their New Moon album (“I Saw Her Face” and “The Seeds” would get re-recorded for the album in electric and acoustic forms, respectively.) The resulting songs are lush and multi-layered, capturing the intimate camaraderie shared through creating music as (and for) a small, tight-knit group in the woods. “Water Babies” is probably my favorite track, lingering with an intense melody and emotional vocals that brought back memories of Nirvana.
[Reviewer: Mark] 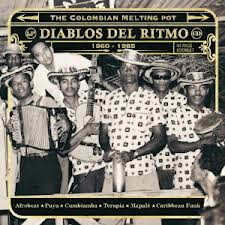 (Analog Africa)
Samy Ben Redjeb – the founder of the Frankfurt-based record label Analog Africa – visited Colombia in 2007 to learn more about the history of the country’s music, and this compilation is the result. The focus is the unmistakable influence that African music had on Colombia’s rich spectrum of genres, spawned from communities that include Latin America’s second-largest black population. It’s available as either one double-CD set or two separate double-LP sets, collecting thirty-two Afro-Colombian songs spanning exotic genres such as Afrobeat, Caribbean funk, porro, descarga and more. One of my personal favorites is Wganda Kenya’s 1976 single “Shakalaodé,” with not only lively percussion and rising horns, but also funk that reflects the era excellently.
[Reviewer: Mark]