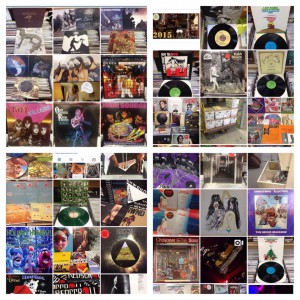 This week was very light with new stock. Lots of restocks and lots of new things coming next week again for sure. Of course, our store is still full! 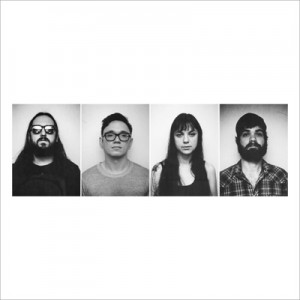 (No Idea)
This Philadelphia quartet sounds straight out of the early 90s, hazily rocking through an endless-stretching sea of shoegazing, surf and just plain experimental alternative rock. Ignoring the notion of creating hooks, Creepoid cranks out both loud and soft effect-heavy riffs to sound anywhere from menacing to vulnerable. The nearly seven-minute slow-burner “Acrimony” has a cloudy, lingering atmosphere, posing questions such as “whose love are you looking for tonight?” One of the quieter highlights is the acoustic, technology-weary “Stay Inside” (“through the sacred clouds of zeroes and ones, we burn with the sun…”).
[Reviewer: Mark]
As ever, if you’re viewing from a non-drivable distance please check what we have for sale (these titles and more) at http://www.discogs.com/seller/Redscroll