As we approach Record Store Day we thought we’d point out a few things that we here at the shop are particularly interested in. Here they are in alphabetical form. 10 releases we think are worth a look and listen to. You can check the full list of official RSD sanctioned titles out at: http://recordstoreday.com/ We’ll have the full list of what we have on our April 17th Update (and we won’t be able to answer any questions beyond that about availability before then). Enjoy this list! 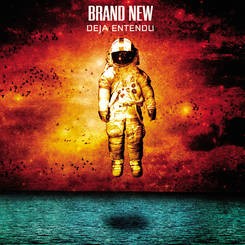 One of the most heavily sought out pop-punk releases of all time. Original copies have gone for hundreds and hundreds of dollars. 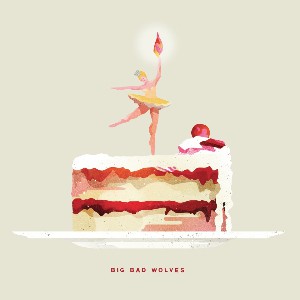 Frank Ilfman’s score to the Israeli thriller BIG BAD WOLVES. Acclaimed worldwide and called “the best film of 2013” by Quentin Tarantino, the film is a heady and disturbing treatise on violence and the use of torture. The main theme is beautiful, with searching strings and woodwind counterpoint, and a sense of hope. But there’s a sinister undercurrent, giving a sense of inevitability. It’s a menacing piece of work, emotionally intense yet surprisingly beautiful.

Julius And His Modern Aces “James Brown Rides On” 7″ 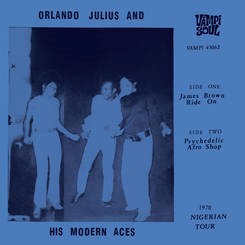 Facsimile reissue of a 1970 single by the mighty Orlando Julius and His Modern Aces. Funk Afrobeat niceness. 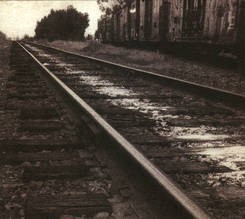 Early solo effort from Mark Kozelek (Sun Kil Moon, Red House Painters). The album is composed entirely of drastically rearranged acoustic covers of Bon Scott-era AC/DC songs. (Note: There are a couple other Mark Kozelek related titles coming out for RSD that also are on our radar, too, yes.) 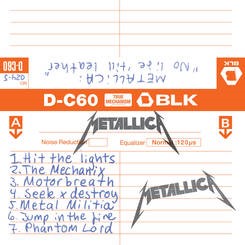 Recorded in the summer of 1982, No Life Til Leather is Metallica’s most widely-circulated demo tape. The track listing contains early versions of their debut album ‘Kill Em All’ which has gone triple Platinum. This is the first time Metallica are releasing it officially, remastered for Record Store Day.  This is the one non-vinyl release we have on this list and of the few we’re hoping to have in for RSD. Remember when Metallica was great?! 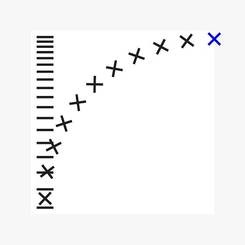 Polaris “Music From The Adventures of Pete and Pete” LP 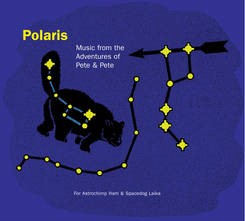 Caren’s favorite fake band out of Connecticut! Polaris was a one-off musical project in the mid-1990s involving members of the New Haven indie rock band Miracle Legion. Mark Mulcahy, Scott Boutier, and Dave McCaffrey performed music for the cult Nickelodeon television show The Adventures of Pete & Pete under the name Polaris performed many of the songs featured on the show, including the theme song, “Hey Sandy”. This will be the first ever vinyl release of the record. Bonus: They’re playing at College Street Music Hall on May 9th! 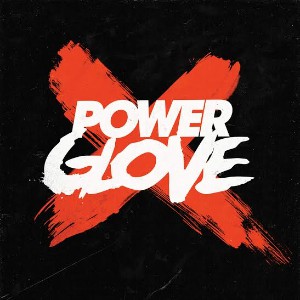 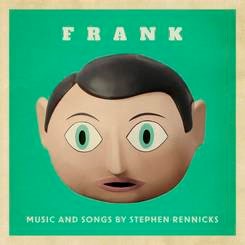 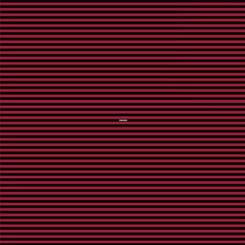 SWANS are LOUD and they don’t care that this is unofficially for RSD. Nor do we. The first Swans 12″, originally released on Labor Records 1982