WEATHER HOURS:
SATURDAY 1-21-12 We’re planning on opening at 4PM today. Snow. Half day. We’ll keep you updated. Follow us on twitter for the most current updates. 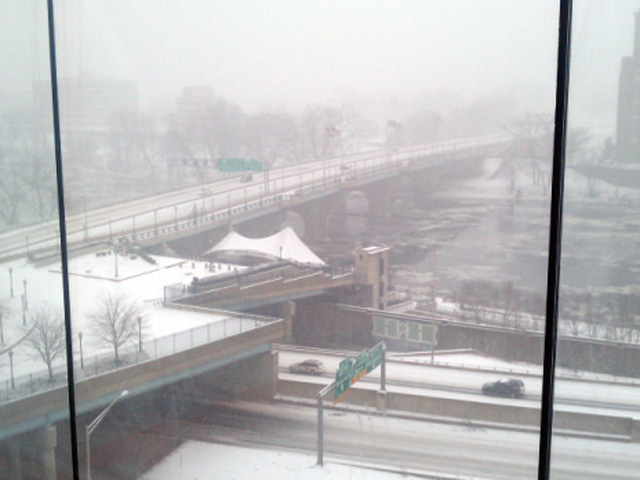 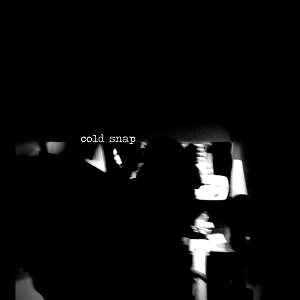 (Get Young Records)
The latest release from Connecticut’s own Cold Snap is a two track single titled “Spice Island Single.”  It includes a brand new song, and a new, spacier take on the old smash hit “American Cancer,” from their early demo days. Remember that demo? It had Nosferatu on the cover and the CD was spray painted. I remember them being passed out at every show in CT a few years ago. Great demo. This marks the third vinyl release by them, along with “Godspeed” and the split 7″ with Brass Caskets we put out last year.
[Reviewer: Sean] 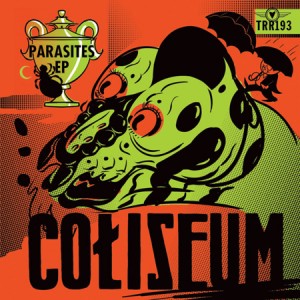 (Temporary Residence Ltd.)
You may remember this Louisville hardcore trio from their Record Store Day 2011 split with Superchunk [Editor’s note: or from their previous band, Breather Resist or their split with Doomriders or their previous LPs or even their tour with Thursday (JC)]. Coliseum’s sound can be described as blazing, aggressive and heavy punk with a dash of metal thrown in. There’s a very Queens of the Stone Age-esque “desert rock” flavor present, but there’s a much greater emphasis on high-speed hardcore energy as opposed to stoner rock. The lyrics are creative as well: in the soaring, poetic “Ghost of God,” vocalist/guitarist Ryan Patterson mourns that “there’s nothing / behind your eyes but a cold soul waiting to die.” The unrelenting, feedback-strewn thrasher “Blood of the Beasts” is another highlight, commenting that “we’re a violent race / full of savage beasts / led by a cold desire to consume all we see.” The introspective closer “Give Up and Drive” ponders “how many years will I drive alone before I find my home?” Their energy and musicianship really resonates throughout, expressing a very authentic sound that doesn’t care about sounding too traditional or experimental.
[Reviewer: Mark]

Life In Your Way Kingdoms 3xCD 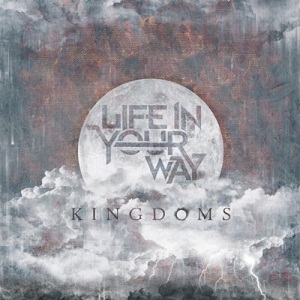 (Self-Released)
Life In Your Way is a melodic christian metalcore/hardcore band from Connecticut that originally formed in 1999 and called it quits in 2008. Recently, they’ve gotten back together and with the wild success of their kickstarter endeavor, self released an epic three disc album called, “Kingdoms”. Each disc is named appropriately to the material on it; “Kingdom Of Man”, “Kingdom Of Darkness”, and “Kingdom Of God”. Similar to Johnny Cash’s “Love, God & Murder”. The band has expanded this time around to include three guitar players including former member Todd Mackey (vocalist of With Honor) and Andrew Nelson (Wrench In The Works, Call It Arson). For the sub-sub-sub-genre of melodic-christian-metalcore, this album is perfection. The hooks, the beefy guitar riffs, the blistering drums, the mosh, the pretty singing parts, they’re all there and working together perfectly. Since “metalcore” as a scene has basically dissolved, I find this album a fitting nail in the coffin. No one will top this. I patiently await the vinyl version.
[Reviewer: Josh] 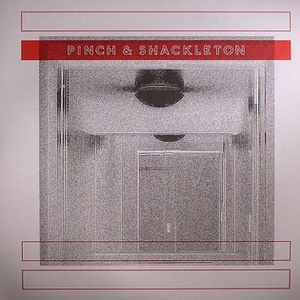 (Honest Jons Records)
This record came out a little while ago and it has grown on me considerably with repeat listens. Pinch and Shackleton separately are names (if you are in touch with electronic music) you know well as veterans of the dubstep genre. While much of the spotlight on dubstep has been on the more club friendly drum ‘n’ bass sounds these two dwell closer to what many refer to as post-dubstep. This record floats close to the IDM tag even (if that’s something people use anymore; it is). It is dubbed out and definitely dubstep with really deep and analogue sounds (sounds sourced not from the depths of chips and processors, but rather from blocks and actual drums etc.; of course, those chips and processors definitely play a part here and there and intermingle with ease). As hinted at, this is not dance floor material, but bedroom headphone head nodding contemplation music; the soundtrack to filing around the office or driving at night during a snow storm (I’ll probably be doing this soon). Real chill and “organic.” Vibezzz.
[Reviewer: Rick]