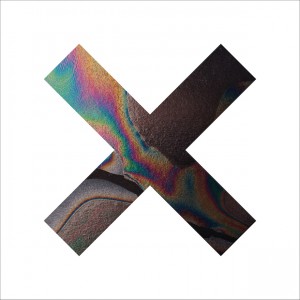 [Buy From RSR Online]
(Young Turks)
The XX, a band from England was first heard with their self titled debut album.  With their unique sound, the XX was able to introduce us to a different type of indie rock/pop music.  The XX uses their soft voices to speak words that are deep and meaningful to many who listen as well as their hypnotic beats.  There is a sense of space that is felt while listening to the XX, they have a great depth to their sound.  They evoke emotion with every chord change and are able to be extremely expressive.  This new album Coexist, is exactly what I would have expected from the XX.  Coexist is even more precise, refined and moving than their first album. They were able to create such delicate longing music, that while listening to the album everything else seems to fade away. The XX have the ability to create music that glistens right out of the speakers.  I find myself swaying my head to the dreamy sounds of this album.  Overall, XX, you done good and I cannot wait to see what else you come up with.
[Reviewer: Kacie] 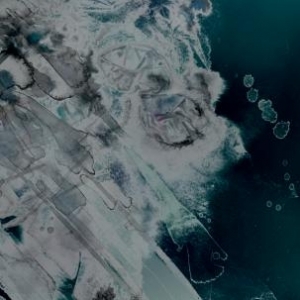 [Buy From RSR Online]
(Profound Lore)
Hailing from San Francisco, this black metal four-piece sounds more unique than one may expect. The elements from the genre are there: the vocals sound like tormented screams, the drums range from machine gun-fast to crawling slow, and a downtempo mood lingers. However, as the label puts it, “punk and early ‘90s indie art rock” influences play a big role as well. The resulting sound is very thoughtful, with a greater emphasis on abstract melodies than brute force: the atmosphere feels more like that of pulling back together after a violent storm than enduring it as it happens. The lyrics, in particular, focus more on poetically telling stories than rhyming (for example, opener “The Arborist” describes a bizarre garden where people are placed in wells to meditate and eventually form bonds with their trees.) That track has some of the most prominent black metal speed and technique on the album, but it’s clear that more post rock-minded guitar chords are brewing underneath. The new style really comes into fruition on the next track “Desuetude,” with an ever-changing tempo and multiple passages, including guitars that sound like sun shining through the clouds. It reminds me of other “outsider black metal” like Liturgy if they focused more on a post-rock/progressive sound, with intensity taking a back seat. There are plenty of slow-simmered songs that work excellently, particularly with the beautiful first half of the ten-and-a-half minute “The God Ennui,” which eventually builds back to hyper-speed intensity.
[Reviewer: Mark]