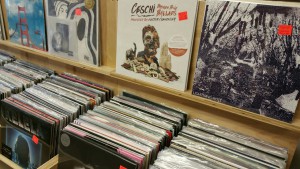 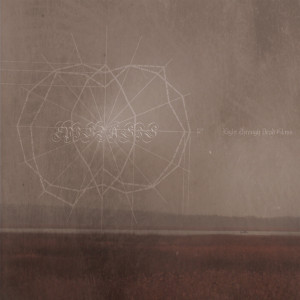 (Crucial Blast)
Here’s the sophomore release from a New York-based experimental black metal quartet that incorporates influences such as prog-rock, avant-garde and ambient. There are passages of both screamed, blistering machine-gun-speed fury and subdued, wide-open-sounding atmospheres of bleakness and sorrow, enhanced by long trumpet notes from vocalist-guitarist Amy Mills. “Witch” is probably my favorite example of those styles coming together: first through abrupt shifting before the two begin melding together a bit for a unique outcome.
[Reviewer: Mark] 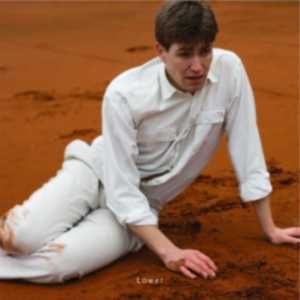 (Matador)
Though Denmark has been called the world’s happiest country, this Copenhagen quartet’s debut full-length is all about intense, drama-laden post-punk. Frontman Adrian Toubro’s angst-ridden vocals mesh excellently with the unsettling guitar chords and crashing drums for songs of vulnerability, regrets and despair. At the middle of the album is the seven-minute “Expanding Horizons (Dar es Salaam),” with lyrics inspired by a 2009 trip to Tanzania. Toubro went to work at an orphanage there but had to deal with religious zealot missionaries and almost got kidnapped in the village named in the title: the resulting lyrics are wary of trying to expand horizons, with lyrics in support of staying at home and the mantra “caress yourself.”
[Reviewer: Mark]